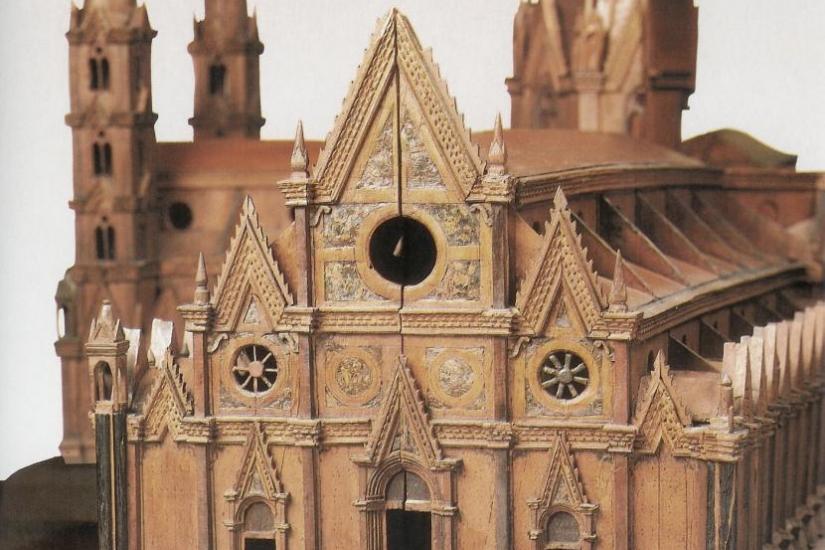 Does form really follow function? One particular genre of urban discourse, the dialogue, suggests that the opposite may be the case. The striking popularity of written conversations in or about early modern cities owed a great deal to the specific characteristics of the genre. Most obvious among these were its open, easy-going format, and its ability simultaneously to accommodate different points of view (while making it possible to favor certain ones in particular). But one of the most prominent attractions of such colloquies was their ability to reproduce in writing one of the things city people liked most to do: to talk. This final lecture surveys the rich but little probed textual world of urban dialogues, and focuses in particular on the extent to which historians may turn to them as sources for reconstructing actual speech from a world we find easier to read than to listen to.