Multimedia in the Archives: A Film, Two Photo Albums, And 27 Police Files 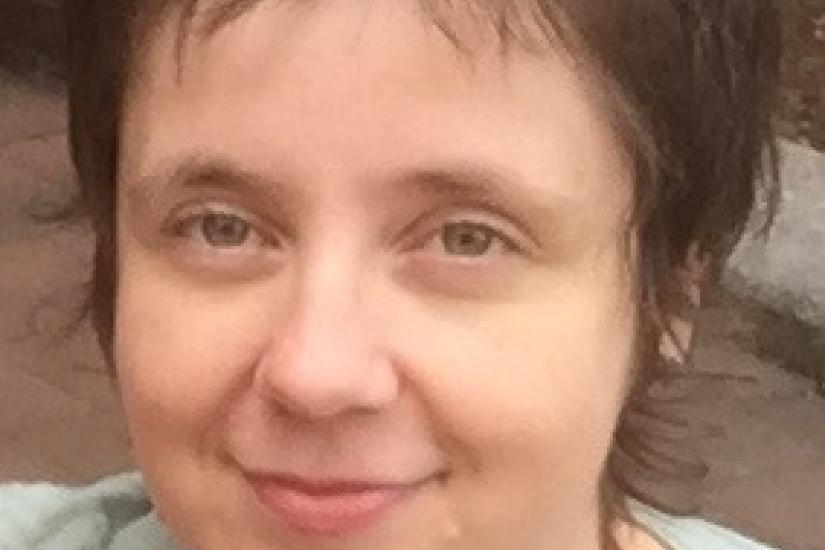 How do we "read" in archives that face us with materials belonging to different media, disciplines, and artistic traditions? This presentation takes inspiration from contemporary art and archive theory to explore the potential of the encounter with texts, moving and photographic images in the Romanian secret police archives. Like many of the archives opened after the fall of the Iron Curtain, the Romanian secret police archives have been largely mined for information. Furthermore, the emphasis has often fallen on reading the textual part of the files, with little attention to their multimedia character. This presentation will investigate a bank heist case composed of a filmed reenactment and 27 files containing two photo albums, four film scripts, numerous drawings, maps, lists, wiretapping transcripts, interrogation reports, denunciations, etc. My argument is that paying close attention to the multimedia aspects of these files has the potential of making visible some cracks in previous archival narratives. Furthermore, I argue that such medium attentive examinations have ethical and political stakes for our position as readers and spectators in the archive and beyond, for they help us “relearn to be affected” (Katie King). As such, we can move closer to a model of “emancipated spectatorship” (Jacques Rancière) which shifts searchingly between critical distance, identification, empathetic reenactment and re-animation, among many other spectatorial stances.

Cristina Vatulescu is Associate Professor of Comparative Literature at New York University. Her book, Police Aesthetics: Literature, Film and The Secret Police, a study of the relationships between cultural and policing practices in twentieth century Eastern Europe, was published by Stanford University Press, in 2010. Police Aesthetics was the winner of the 2011 Heldt Prize for the best book by a woman in any area of Slavic/Eastern European/Eurasian Studies and the winner of the 2011 Outstanding Academic Title Award, sponsored by Choice. Vatulescu is currently working on a project entitled Archival Revolutions: Document, Fiction, Medium. She is also at work co-editing The Svetlana Boym Reader.