Religion of the Finite Life? Messianicity and Finitude in Late Derrida 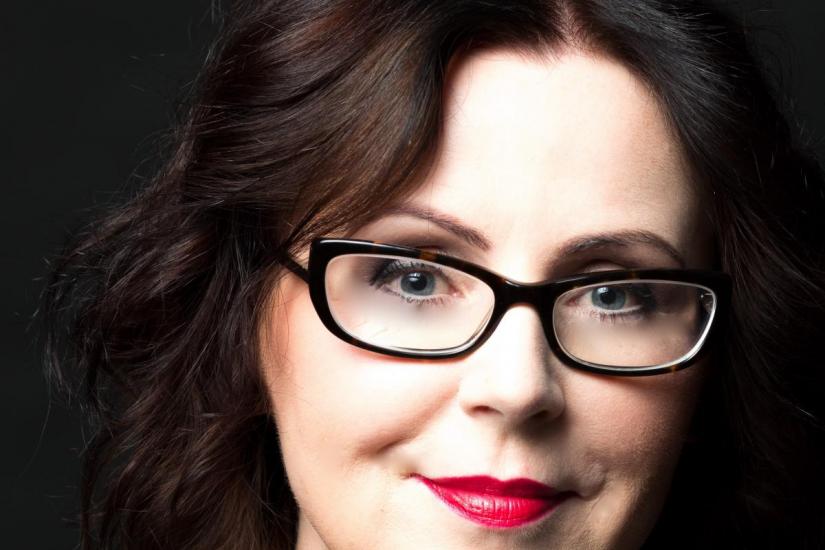 Religion of the Finite Life?
Messianicity and Finitude in Late Derrida

Abstract: This lecture is devoted to the penultimate seminar of Jacques Derrida entitled Death Penalty. It is here that Derrida, who was often described as a ‘radical atheist,’ demonstrates his religious leanings towards a certain messianic variant of the Judeo-Christian heritage. Although this heritage is troubled with the confounding aporia on the issue of sanctity-versus-sacrificability of life, Derrida does not wish to reject it altogether: rather he aims at a deconstructive distillation of the ‘messianicity,’ no longer simply Jewish or Christian, which he strongly associates with the ‘literary intervention’ and opposes to philosophy. By linking the Death Penalty Seminars with Derrida’s earlier seminal essay, “Faith and Knowledge,” I will outline late Derrida’s project as a peculiar religion of the finite life: not the infinite life immortal, but always and only the finite life which, precisely because it is precarious and finite, must claim its separate and sacred ‘right to live.’ By combining the imperative of ‘getting beyond sovereignty’ with the messianic injunction of ‘no more sacrifices,’ this messianic religiosity attempts to reformulate the religious interest in terms of the sanctity of the finite life which can no longer be sacrificable for anything seemingly higher. So far, political theology has been firmly associated with the defence of divine sovereignty as representation/incarnation of the infinite life as the very ‘essence of living.’ By substituting the sublime ‘life unscathed’ with the ordinary ‘finite life,’ Derrida’s deconstruction demonstrates that there is still a possibility of another political theology which knows nothing higher than the precarious and vulnerable existence of a singular living thing.

Agata Bielik-Robson received her PhD in philosophy in 1995. She works as a Professor of Jewish Studies at the University of Nottingham and at the Institute of Philosophy and Sociology at the Polish Academy of Sciences in Warsaw. She has published articles in Polish, English, French, Russian and German on philosophical aspects of psychoanalysis, romantic subjectivity, and the philosophy of religion (especially Judaism and its crossings with modern philosophical thought). Her publications include books: The Saving Lie. Harold Bloom and Deconstruction (in English, Northwestern University Press, 2011), Judaism in Contemporary Thought. Traces and Influence (coedited with Adam Lipszyc, Routledge 2014), Jewish Cryptotheologies of Late Modernity: Philosophical Marranos (Routledge 2014). She is also a co-editor of Bamidbar. The Journal for Jewish Thought and Philosophy, which appears in English three times a year in Passagen Verlag, in Vienna.