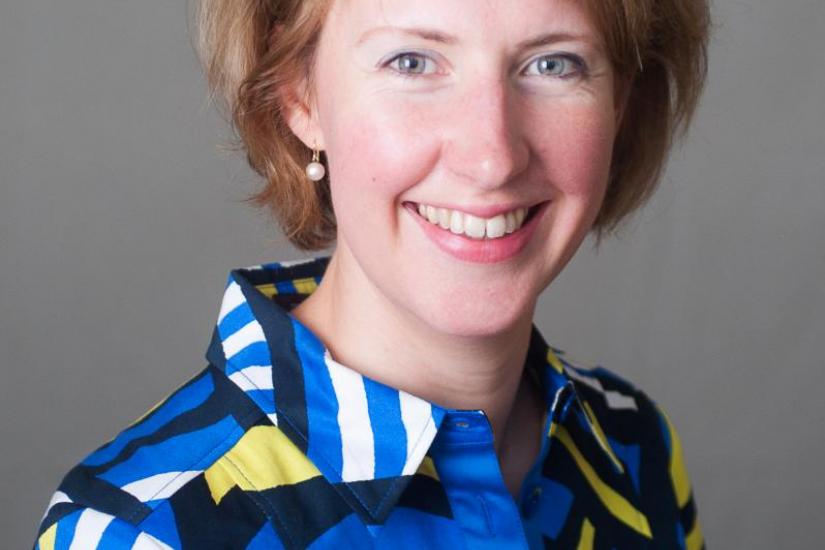 Abstract: Nothing but paper wars; this is how historians have generally viewed the conflicts that pitted Church and State against each other in large parts of post-1848 Europe (e.g. Clark/Kaiser 2009 [2003]). Although these “culture wars” were certainly not a pendant to the violence-ridden early-modern Wars of Religion, my book project argues that, as far as Western-Europe is concerned, protest and violence informed conflicts pertaining to public religion to a greater extent than historians have admitted. Drawing on local case-studies from Belgium, France and Germany, I aim to show that protest and violence enabled people, who did not possess political wielding power, to nonetheless participate in debates on the role of religion in modern political and civil society. In fact, popular protest functioned as a means to communicate dissenting opinions, negotiate differences and hence structure a conflict that was perennial to the post-revolutionary European world: the clash over the boundaries that distinguished the religious from secular spaces.

In my talk at CEU, I will first address some of the origins, forms and functions of popular protests that involved the place of religion and the Church in the modern world. I will then argue that the shift from verbal protest to physical violence was – at least in post-1848 Western-Europe – the result of intersectionality, i.e. the overlap between different forms of belonging (religious, but also social, national, economic etc.). Indeed, as I will show by way of a local case-study taken from my book project, debates on the Church’s involvement in e.g. education and burial practices, but also public manifestations of religious adherence did not prompt conflicts on the street unless religious dissent conjoined with secular differences. I will conclude my talk by suggesting that popular protests enabled men and women, who did not have any political decision-making power to nonetheless make their ideas on the role of religion and the Church in modern society heard. Thus, rather than being merely a response to the changing role of religion in political and civil society, such protests and violence contributed to this very transformation.

Biographical note: Originally from the Netherlands, Eveline G. Bouwers is head of the Emmy Noether research group “Battles over Belief: Religion and Violence in Catholic Europe, 1848-1914”, which is affiliated with the Leibniz Institute of European History in Mainz (DE). She studied history, art history and political science at the universities of Utrecht (NL), Leuven (BE) and Amsterdam (NL). Eveline holds a doctorate from the European University Institute, Florence (I), and was a postdoctoral fellow at Bielefeld University (DE). She is the author of Public Pantheons in Revolutionary Europe: Comparing Cultures of Remembrance, c. 1790-1840 (Basingstoke 2012). A source book on the history of blasphemy in modern Europe is due for publication in 2017.