Body and Mind: Scientific Approaches to the Concept of the Human in Early China 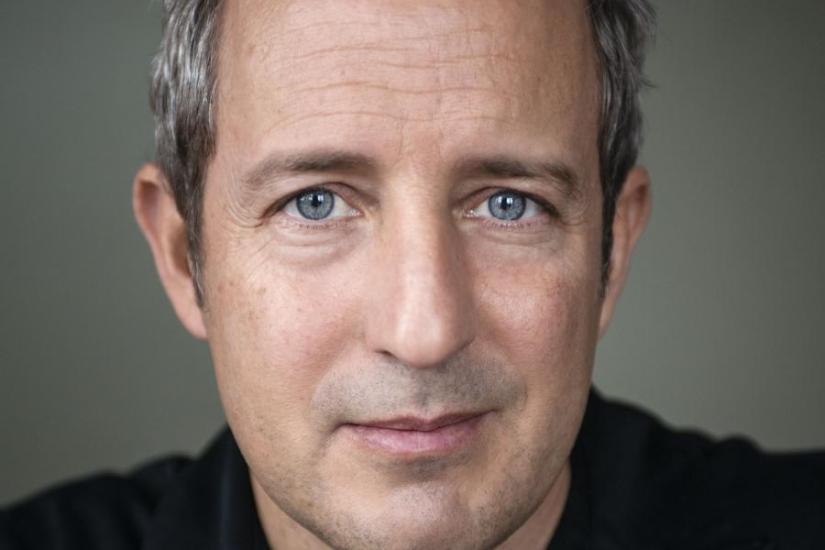 Inaugural lecture for the series
“The Human and the Sciences of Nature: Chinese and Comparative Perspectives”

The purpose of the lecture series is to bring prominent Sinologists to CEU to speak about a topic that has come to the forefront of scholarly discussion, not only in philosophy but in the study of humanities more generally: namely, what is it that makes humans human? The Lecture Series confronts this topic historically, exploring how and why the “the human” – as both a natural and ethical category – emerged in the early Chinese tradition and developed over the course of subsequent centuries. Its more specific research goal is to probe more precisely, but also more deeply, the way in which forms of human understanding that we conventionally refer to as “scientific” are linked to other domains in our thinking – particularly the ethical, the social and the political – and how these domains come together in our conception of who, and what, we are as human beings.

Edward Slingerland is Professor of Asian Studies at the University of British Columbia. His research specialties and teaching interests include Warring States (5th-3rd c. B.C.E.) Chinese thought, religious studies, cognitive linguistics, ethics, and the relationship between the humanities and the natural sciences. His publications include several academic monographs and edited volumes, a trade book, and approximately thirty refereed articles in top journals in a wide variety of fields. He is currently PI on a large, multiyear grant on “The Evolution of Religion and Morality” and Director of the Cultural Evolution of Religion Research Consortium (CERC) and Database of Religious History (DRH).

This series is sponsored by a Lecture Series Grant from the Chiang Ching-kuo Foundation for International Scholarly Exchange (CCKF) in Taiwan.