Over her Oriental body: The “shalwar” melodramas of the classical Yugoslav cinema 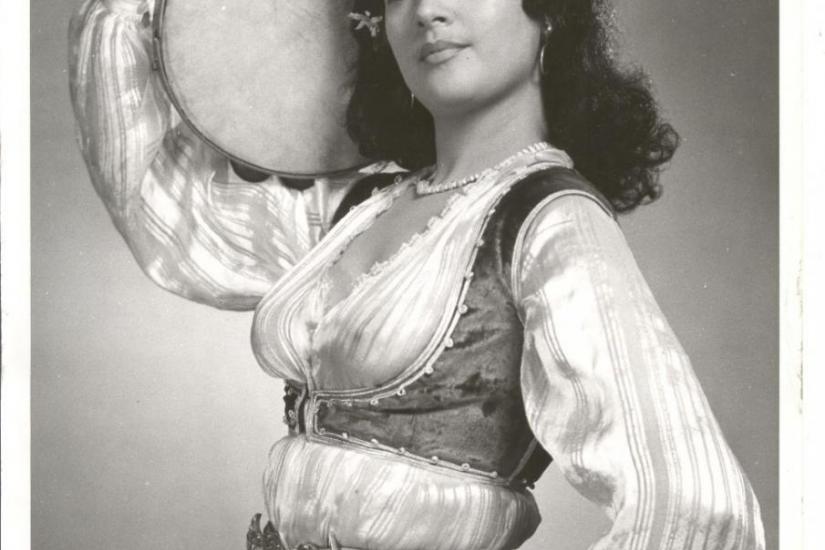 The talk tackles a specific film genre that marked Yugoslav cinema from the late 1940s to mid-1950s: the so-called “shalwar films [šalvarski filmovi]”, the historical melodramas set at the background of the Ottoman rule in the Balkans. No other group of films in the classical Yugoslav cinema did foreground gender and sexuality in such complex and ambiguous ways, appearing at the same time anti-patriarchal and patriarchal, progressive and conservative, empowering and exploitative. These films by rule featured the assertive female protagonists; the genre’s very label referred to loose trousers made of silk or cotton, as the most emblematic Oriental women’s garments. The “shalwar films” offered a socialist criticism of the women’s disenfranchisement in the pre-modern era, but also channeled the gender troubles of their own milieu. In order to explore the genre’s narratives, imaginary, and gender politics, the talk will include the inserts from the shalwar classics Sofka (1948), Ciganka/Gypsy Girl (1953), Anikina vremena/Anika’s Times (1954), and Hanka (1955).