Capitalism and Democracy in East Central Europe: a Sequence of Crises 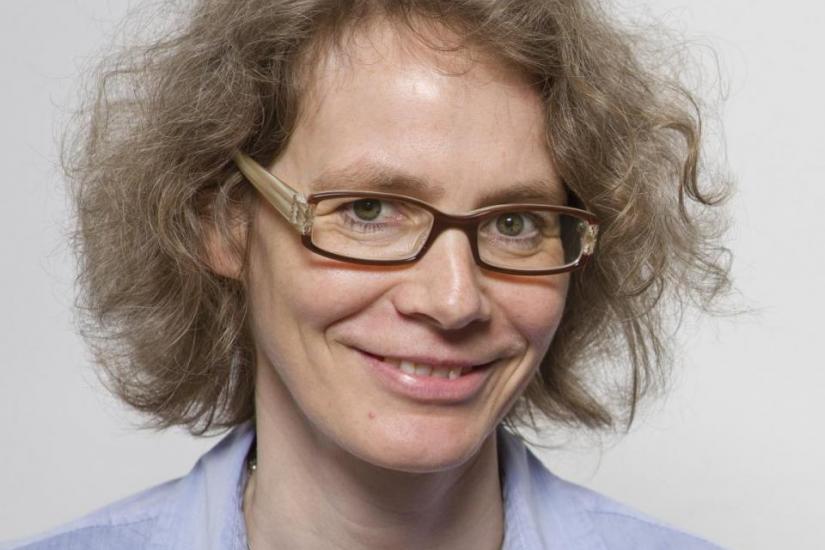 VENUE CHANGE: The venue for this event has been changed to Nador utca 15, Auditorium B.

ABSTRACT | The talk will seek for reasons of democratic backsliding in a number of East Central European countries by focusing on the tensions between democracy and capitalism in the region. As Claus Offe has argued early on, these countries have faced a particular dilemma, as they needed to create capitalism and democracy simultaneously. Although the agendas of creating capitalist market economies and democratic societies were inextricably linked, they were also mutually contradictory. Creating a market society is a political project, which requires popular legitimacy in order to succeed. However, the social dislocation inevitably brought about by marketization creates masses of dissatisfied voters who can use their newly gained democratic rights to undermine that legitimacy, and obstruct further reforms. How could the tensions between capitalism and democracy in East Central Europe be bridged? Extending Wolfgang Streeck’s recent analysis of the crises of democratic capitalism in advanced capitalist countries to the region, I will show that the East has undergone a similar sequence of crises, time-buying and successive transformations of state and democratic politics, although in fast motion, as it were. Thus, the breakdown of socialism and the transformational recession of the early 1990s led to a dramatic weakening of organized interest groups, and located the struggle between markets and distribution solely on the electoral arena. Democratic legitimacy of the capitalist project could initially be maintained either by material compensation for the losers through the expansion of the welfare state, or by identity politics. Both solutions were however only temporary: Countries that expanded their welfare states risked to get heavily indebted and in countries where governments relied on identity politics, the social question came to the fore. A second temporary fix of the inherent tension between capitalism and democracy was the recourse to “privatized Keynesianism” (Colin Crouch). East European populations got heavily indebted in order to compensate for limited purchasing power of wages and the privatization of public welfare. The ongoing global financial crisis has put an end to this. Under the pressure of financial markets and EU conditionality, states had to transform into consolidation states, while citizens are struggling with over-indebtedness. It is in this new context that we witness the current attack on democracy. Some countries have by now almost entirely isolated the political sphere from popular demands, while others have resorted to unbridled nationalism in an attempt to bridge requirements of austerity and popular demands. The ongoing policies of rolling back democracy in the East might have broader lessons, as they provide role models for coping with permanent austerity and the rule of haute finance.

This is part of the President's Seminar series, an element of the Rethinking Open Society project.