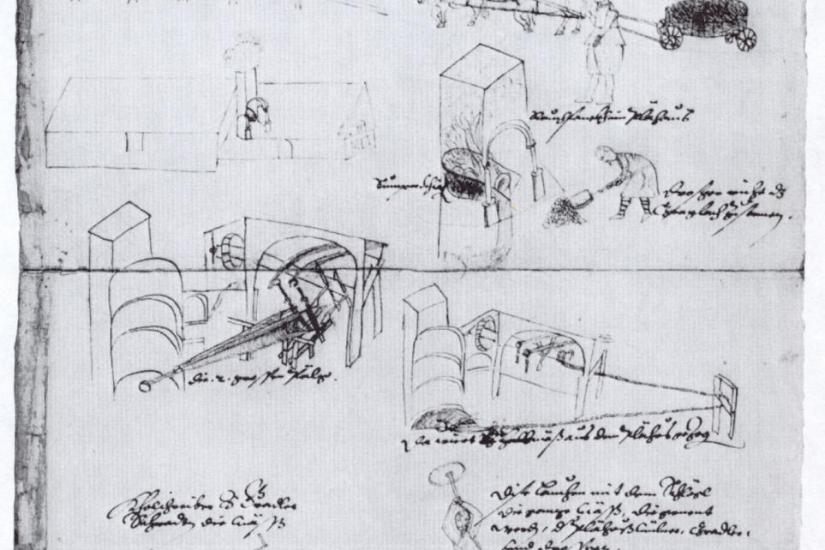 At the beginning of the early modern period the area surrounding the Styrian Erzberg was one of the most important iron- and steel-producing regions of Europe. This lecture analyses the technological features, the social relations of production, and the volume and conditions of the trade in steel and steel tools in the northern part of this area, the so-called Innerberg district, during the 16th and 17th centuries, using a commodity chain approach. Particular stress will be laid on the specific forms of labor organization in the single nodes of the chain, the status and the living standard of the laborers as well as the social conflicts arising because of declining real wages and the introduction of new rules of conduct during this period. It turns out that the production of steel and steel tools underwent a major expansion during the 16th century due to significant changes in the structure of the commodity chains in which it was involved.

This lecture is part of the series, "European Labor History in Global Context," and is supported by a grant from the CEU Humanities Initiative, "Laboring Lives: The Experience of Work in Eastern Europe."