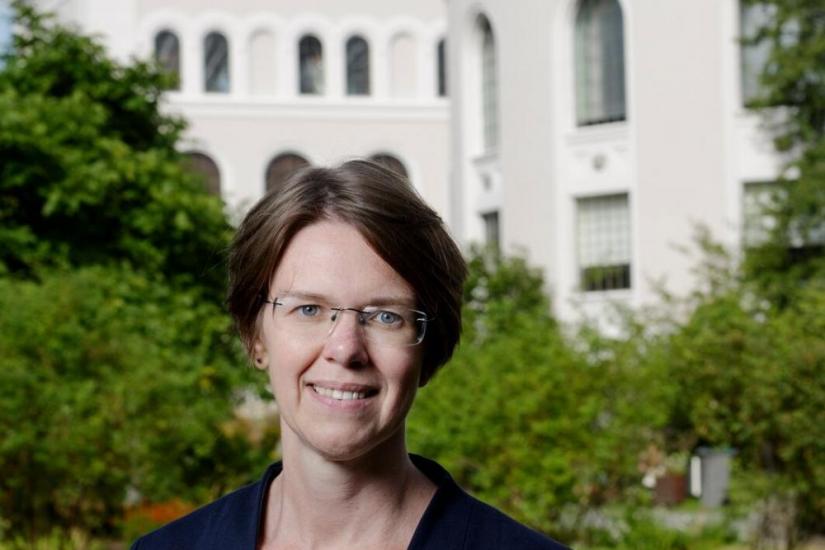 Elisabeth Ivarsflaten is Professor of Political Science and Scientific Director of the Digital Social Science Core Facility (DIGSSCORE) at the University of Bergen. She is Professor II at the Centre for Research on Right-Wing Extremism, the University of Oslo. She is the main Norwegian partner of the Project “Less Hate, More Speech” led by Marina Popescu. Ivarsflaten’s work focuses on the populist radical right and public opinion. She was Postdoctoral Prize Research Fellow and holds a Ph D in political science from Nuffield College, Oxford University.

Discussed in the context of the American Presidential Election please see here.

For more about the project, see here.

The project is financed through the EEA Financial Mechanism 2009-2014, EEA Research Programme.