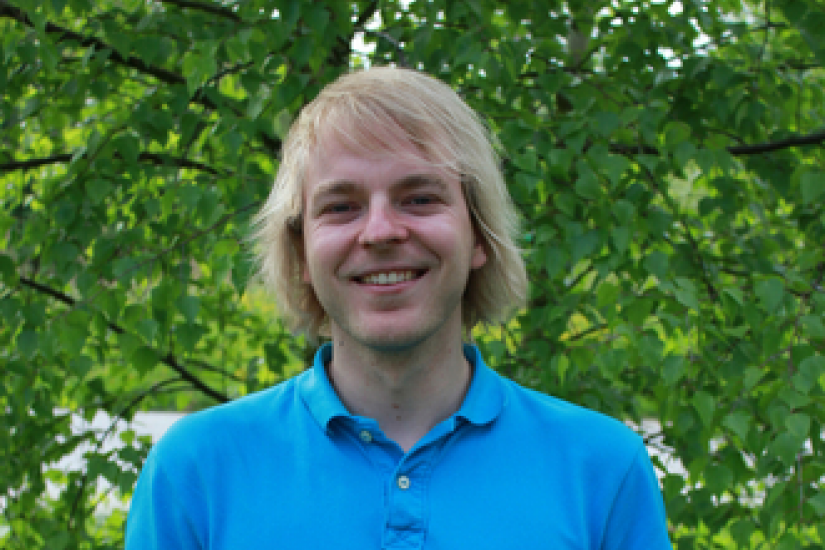 THE POLITICAL ECONOMY RESEARCH GROUP and

Julian L. Garritzmann will present his new book The Political Economy of Higher Education Finance. The Politics of Tuition Fees and Subsidies in OECD Countries, 1945-2015. The book analyzes the political economy of higher education finance across a range of OECD countries, exploring why some students pay extortionate tuition fees whilst for others their education is free. What are the redistributional consequences of these different tuition-subsidy systems? Analysing the variety of existing systems, Garritzmann shows that across the advanced democracies “Four Worlds of Student Finance” exist. Historically, however, all countries’ higher education systems looked very much alike in the 1940s. The book develops a theoretical model, the Time-Sensitive Partisan Theory, to explain why countries have evolved from a similar historical starting point to today’s very distinct Four Worlds. The empirical analyses combine a wide variety of qualitative and quantitative evidence, studying higher education policies in all advanced democracies from 1945-2015.