Shooting the Revolution: Dziga Vertov, A Sixth Part of the World (1926) 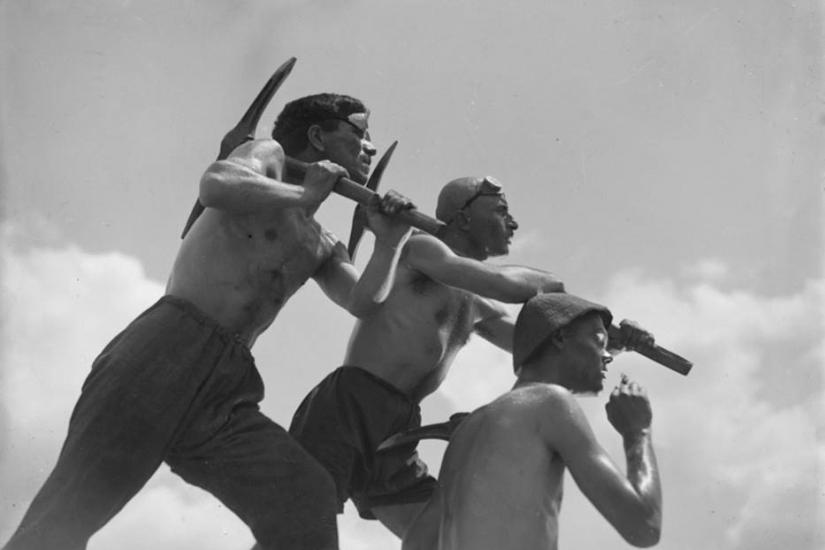 Vertov’s spatially most ambitious film, A Sixth Part of the World was commissioned by the State Trade monopoly, but turned out to be far more than a mere run-of-the-mill promotion film. This cine-race across the Soviet universe stretches eastwards, northwards, and southwards and creates a highly ambiguous image of a “union of borderlands.” The film is both a visual experiment with ways of representing a new form of supra-ethnic unity and a novel form of travelogue. It earned Vertov not only high praise as a “cine-poet” but also vilification as an “exoticism-hunter.”  Sixth Part of the World unfolds in six loosely connected parts, each with a different focus. Its pioneering structure and visual language ensured heightened attention to the film at the time of its release – as well as a short distribution life. It was called at once monumental, epic, and a lyrical vision of the Soviet Union.

This screening is the second event in the SHOOTING THE REVOLUTION film series that is part of the WHAT’S LEFT program series organized by the Vera and Donald Blinken Open Society Archives, which aims to revisit the complex socialist ideological and visual legacy in the year marked by the centennial of the Bolshevik Revolution.

The screening is introduced by Dr. Oksana Sarkisova (Blinken OSA at CEU)