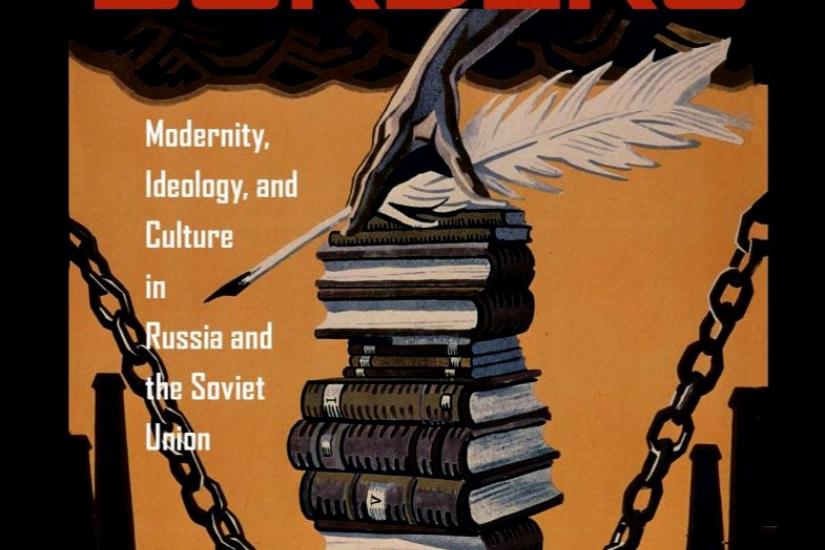 On March 7th we invite you to join us for a discussion on the book “Crossing Borders: Modernity, Ideology, and Culture in Russian and the Soviet Union” by Michael David-Fox. The monograph opens up new opportunities for the analysis of modernity, ideology and cultural transformation in the early period of the Soviet history. The analysis is conducted through the prism of multiple modernities theory that emphasizes complex multilateral nature of the Soviet reality in transnational perspective.

Michael David-Fox, professor in the Edmund A. Walsh School of Foreign Service and the Department of History at Georgetown University and Scholarly Advisor at the Center for the History and Sociology of the Second World War and its Consequences at the Higher School of Economics in Moscow.