From Evolutionary Games to the Dynamics of Innovation 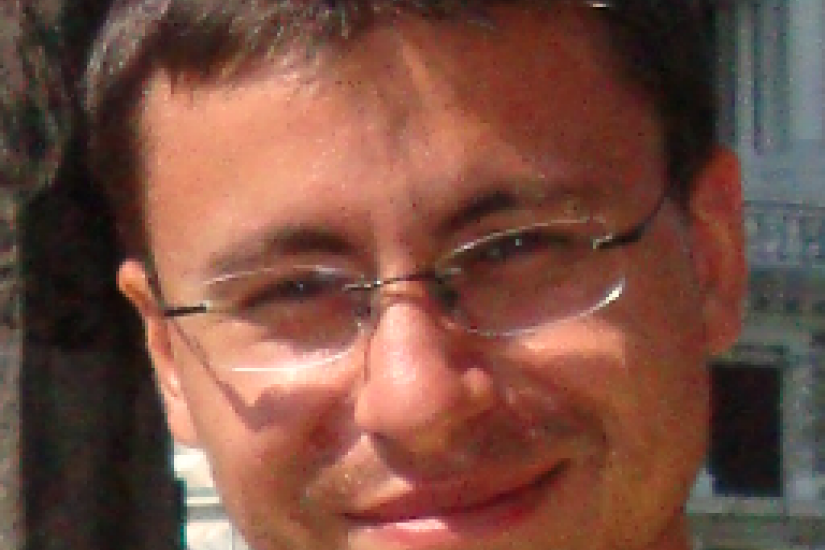 ABSTRACT | In this talk, I will give a brief introduction to Evolutionary Game Theory (EGT) and its applications in social dynamics. In a few words, EGT represents the attempt to describe the evolution of populations by combining the formal framework of Game Theory with the Darwinian principles of evolution, and allows to represents a number of phenomena belonging to the domain of socio-economic systems and biology.

So, after presenting some results related to the emergence of cooperation in games like the Prisoner's Dilemma and the Public Goods Game, I will focus on a model for studying the dynamics of innovation. The latter represents a topic that is attracting an increasing interest among researchers of different communities, as mathematicians, sociologists, etc.

In this context, the proposed model, based on evolutionary games, allows to investigate the role of mobility in the dynamics of innovation. Notably, preliminary results suggest that mobility plays a beneficial role for triggering innovation in systems with poor resources.

BIO | Marco Alberto Javarone is a researcher in the area of complex systems. He graduated from Politecnico di Milano (2009) and obtained a PhD in Computer Engineering (2013, Cagliari) studying Complex Networks and Machine Learning. Then, he started working as postdoctoral researcher (Italy and France), and enrolled in a second PhD in Mathematics (completed, with final dissertation in April 2017). Currently, he works in Statistical Physics and its applications, with special interest for evolutionary game theory, evolutionary biology, socio-economic systems, networks, and optimization methods.