President's Seminar: Perhapsburg: Reflections on the Fragility and Resilience of Europe 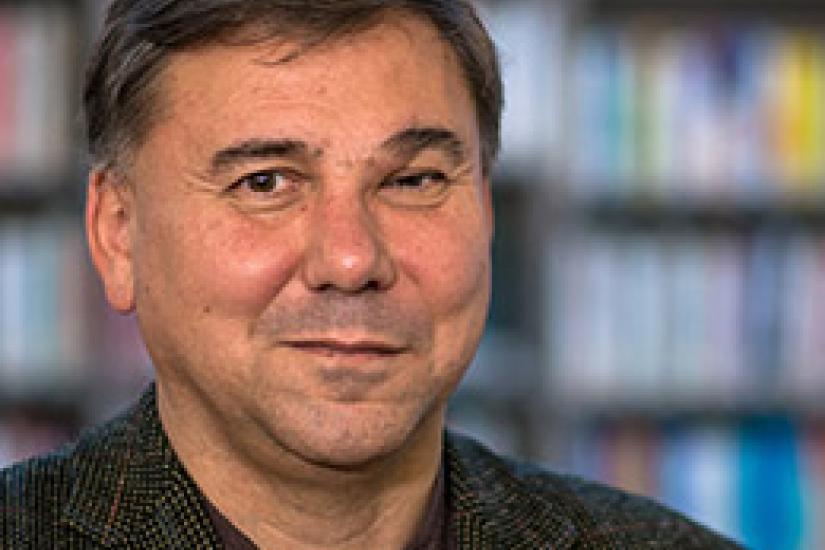 SPEAKER | Ivan Krastev, Chairman of the Centre for Liberal Strategies, Sofia, and Permanent Fellow at the Institute for Human Sciences in Vienna (IWM)

ABSTRACT | To gauge how dissatisfaction with democracy (which often takes the form of a demand for a different democracy) will affect the chances of the European Union's survival, we must make sense of three paradoxes. The first is: Why are Central European voters, who opinion polls tell us constitute some of the continent's most pro-European electorates, ready put in power anti-EU parties that openly loathe independent institutions such as courts, central banks, and the media? I will call it the “Central European Paradox.” Second: Why has the political mobilization of the younger generations in Western Europe, who according to opinion polls are much more liberal and friendly to the Union than older voters, not led to the emergence of pan-European pro-EU populist movement? I will call it the “West European Paradox.” And third: Why are Europeans so resentful to Brussels’ elites, when they are the most meritocratic elites in Europe? I will call it the “Brussels Paradox.”

BIO | Ivan Krastev (1965, Lukovit/Bulgaria) is chairman of the Centre for Liberal Strategies, Sofia, and Permanent Fellow at the Institute for Human Sciences in Vienna (IWM). He is a founding board member of the European Council on Foreign Relations, a member of the advisory board of the ERSTE Foundation, a member of the global advisory board of Open Society Foundations, New York, and a member of the advisory council of the Center for European Policy Analysis (CEPA) and the European Cultural Foundation (ECF). He is also associate editor of Europe’s World and a member of the editorial board of the Journal of Democracy and Transit – Europäische Revue. From 2004 to 2006 Ivan Krastev was executive director of the International Commission on the Balkans chaired by  former Italian Prime Minister Giuliano Amato. He was the editor-in-chief of the Bulgarian Edition of Foreign Policy and was a member of the Council of the International Institute for Strategic Studies, London (2005-2011).  He has held fellowships at St. Antony’s College  (Oxford); the Woodrow Wilson Center for International Scholars (Washington, D.C.); Collegium Budapest; the Wissenschaftskolleg (Berlin); the Institute of Federalism at the University of Fribourg (Switzerland); and the Remarque Institute at New York University.