Where are the Boundaries of Religion? Considerations on the emergence of a global religious field and on processes of sacralization 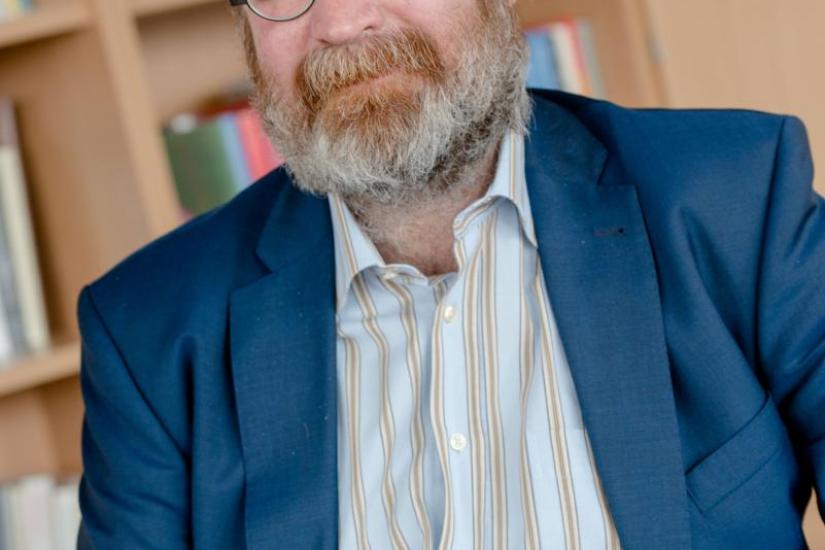 Where are the Boundaries of Religion?
Considerations on the emergence of a global religious field and on processes of sacralization

Abstract: While some scholars of religious studies claim that religion is indistinguishable from culture in general, there is some empirical evidence for the assumption that religion has an internal dynamic of its own while simultaneously relating to other societal spheres. Krech argues that identifying and analyzing constituents and boundaries of regional religious fields, as well as an emerging global religious field, are all important. Agents who are related to each other through negotiations concerning religious convictions and practices constitute the religious field, whereas its boundaries are established through interactions between religion and other societal fields (such as politics, law, economics, arts, and medicine). In addition, it is important to consider the distinction between self-referential religion and processes of sacralization, in which non-religious issues are charged with religious elements. Thus, academic research can avoid an inflationary concept of religion and, at the same time, will have the ability to observe the blurred shapes of the religious.

Volkhard Krech studied Protestant Theology, Comparative Religion, Sociology, and Philosophy at the Universities of Heidelberg and Bielefeld, receiving his PhD in Sociology of Religion in 1995. Since 2004, he holds the position of professor of Religious Studies at Ruhr University Bochum, Germany, and is also director of the International Research Consortium on “Dynamics in the History of Religions” as well as of the Center for Religious Studies (CERES). His research interests cover the theory of religion and history of religions, religious pluralisation and globalization, processes of sacralization, religion and violence, religion and arts, and the history of the Religious Studies.