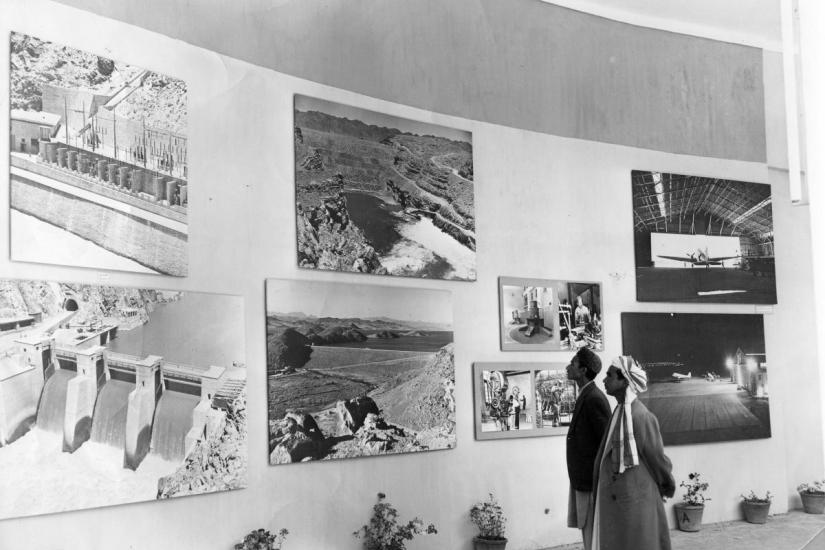 Humanitarian Invasion is a ground-level inside account of what development and humanitarianism meant for a country touched by international aid like no other: Afghanistan. Relying on Soviet, Western, and NGO archives, interviews with Soviet advisers and NGO workers, and Afghan sources, Humanitarian Invasion forges a vivid account of the impact of development on a country at the heart of the Cold War. The book argues that Afghanistan functioned as a laboratory for the future of the Third World nation-state. If, in the 1960s, Soviets, Americans, and Germans sought to make a territorial national economy for Afghanistan, then later, under military occupation, Soviet nation-builders, French and Swedish humanitarians, and Pakistani-supported guerrillas fought a transnational civil war over Afghan statehood. Covering the entire period from the Cold War to Taliban rule, Humanitarian Invasion seeks to make a major contribution to the writing of international and Cold War history.

Timothy Nunan is an Assistant Professor and Freigeist Fellow at the Center for Global History at the Free University of Berlin. He is the author or editor of two books: Writings on War (Polity, 2011), a compendium of Carl Schmitt's interwar writings on international order that he translated, and Humanitarian Invasion: Global Development in Cold War Afghanistan (Cambridge UP, 2016), a history of development and humanitarianism in Afghanistan from the Cold War to the rise of the Taliban. At present, he is working on two projects: a translated and edited edition of Soviet ethnographer M.S. Andreev's 1926 ethnography of the Panjshir Valley in Afghanistan; and a book-length project tentatively titled The Islamic Factor: Socialists, Islamists, and the Soviet Union in Cold War Eurasia, exploring the struggle between the Soviet Union, socialists and Islamists for dominance in Persianate Asia in the twentieth century.