“Precarious work and gender in the history of capitalism: complicating narratives of Fordism and Post-Fordism.” 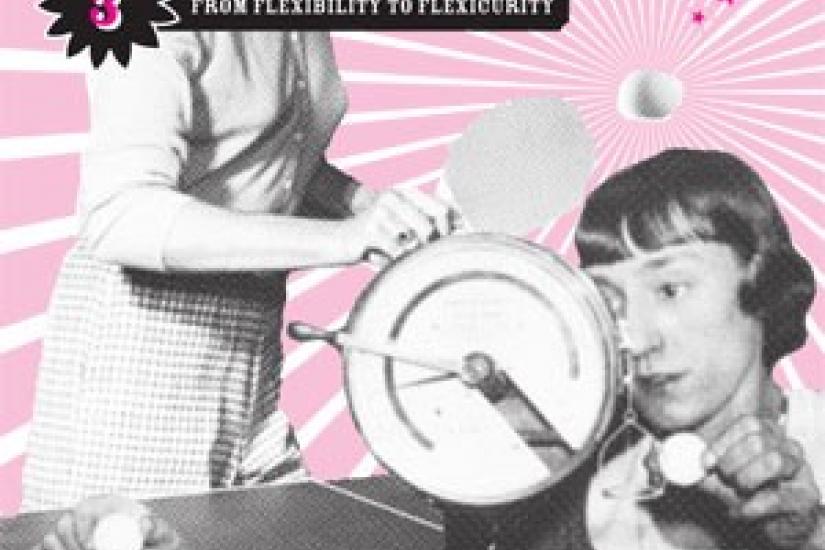 Precarious work has been considered by social scientists, economists and legal experts to be a new phenomenon, a characterizing feature of post-industrial society beginning after the breakdown of Fordism. Recent studies have questioned the novelty of job precarity, however, showing how similar forms of precarious work had characterized the history of industrial capitalism both in the Global North and in the Global South. By adopting a gender historical perspective, this lecture will compare and contrast the mainstream interpretations of the role of precarious work in the history of global capitalism with more recent analyses by (women) historians, feminist and postcolonial scholars.  In this perspective, the alleged "novelty" of precarious work is associated exclusively with the decline in the standard employment relationship among men, since women had experienced forms of job precariousness much earlier.   Finally, the lecture will use the categories of gender and intersectionality to explore how precarious work figures in the debate about the global feminization of labor as a feature of contemporary capitalism.

Eloisa Betti holds a PhD in European History from the University of Bologna, where she is currently a Research Fellow (Department of History and Cultures). In 2014-2015 she was Visiting Fellow at the Institute of Modern Languages Research (School of Advanced Study, University of London) and in 2015-2016 she was awarded the EURIAS Fellowship (co-funded by the European Commission) at the Institute for Human Science of Vienna. Her main areas of specialization are labor and social history, gender and women's history as well as urban history in 20th century Italy and Europe. Among her recent publications are "Gender and Precarious Labor in a Historical Perspective. Italian Women and Precarious Work Between Fordism and Post-Fordism, International Labour and Working-Class History 89 (2016); "Bologna in the Cold War: Perspectives of Memories from a Communist City in the West," in K. Pizzi, M. Hietala (eds.), Cold War Cities: History, Culture and Memory (Peter Lang, 2016); "Gendering Social Conflict in Cold War Cities: The Case of the Ducati Factory in 1950s Bologna," in M. Marín Corbera; X. Domènech Sampere; R. Martí­nez i Muntada (eds.), III International Conference Strikes and Social Conflicts: Combined historical approaches to conflict. Proceedings, (Barcelona, CEFID-UAB, 2016).