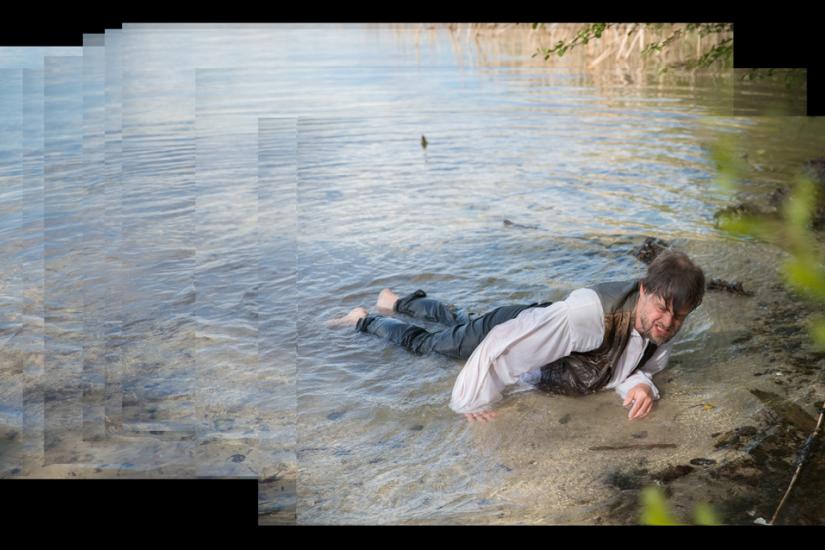 Photographs placed in a cinematic context create a filmic experience. In photofilms, the film medium is dissected into its components. Photofilm authors experiment with the relationship of text, sound and image, reflecting on the composition of the cinematographic. They let us “think” cinema. If a film image stops, the illusion of movement is shattered in that moment and irritation arises, we are invited to contemplate, interpret the image as a concept, participate in the author's study of images, and to be inspired by the imaginary extensions of meaning. Photofilms demand active, thinking viewers. Having photographs placed next to each other in a sequence provokes the viewer to search for connections and interpretations. Inspired by Roland Barthes' “The Third Meaning” it may be said that the future of the filmic is not strictly in movement, but rather in a third meaning, a framework for the unfolding of permutations that make a new theory of the photogram conceivable.