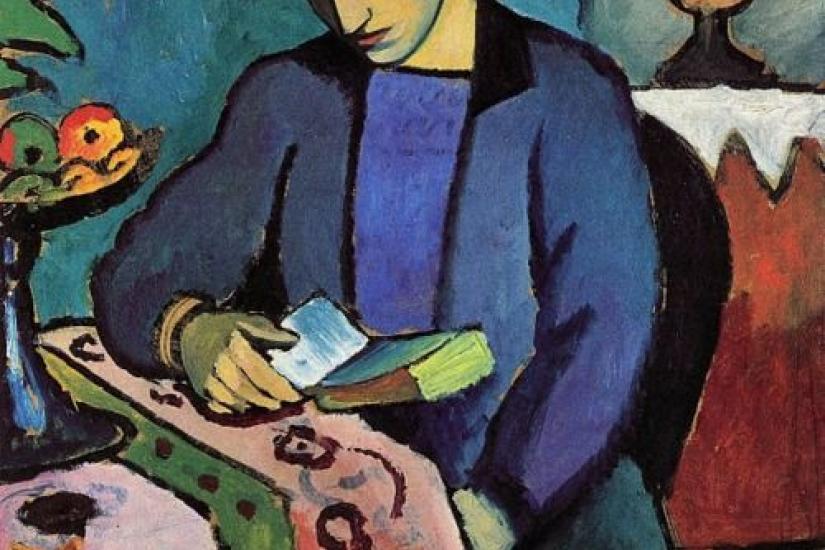 “Narrative” is often used as just a fancy synonym for “story”, yet there is more to it. A story can be narrated in many ways, representing the constitutive events differently, and so there can be many narratives telling the same core story. Representing events, in language or through images, is a fundamental way of understanding the world of purposeful human action. However, narratives become especially interesting in special cases. For instance, literature is often narrative, in novels or short stories, and one of the intriguing questions is what gives literary narratives their value in contrast to everyday, conversational ones. Another central issue is about the nature of fiction: we intuitively distinguish between fictional and non-fictional narratives, and the distinction plays a pivotal role in evaluating artefacts that tell a story. But what is it for a narrative to be fictional? Many think that fiction has to do with imagination, but the issue is far from settled. The workshop on narrative shall investigate these and other related topics.

Truth in a Story

In this talk I propose an account of what is ‘true in a story’, or ‘storified’, that applies to both fictional and non-fictional narratives. Adapting Kendall Walton’s view, I argue that what is storified is (roughly) what we are invited to imagine as part of the storyworld. I develop a new explanation of what this means and address objections to the account.

My talk deals with two related emphases in the literature on narrative: first, many claim that narrative art is cognitively valuable because it contains true propositions or that it transmits knowledge. Second, narrative is often thought to be an instrument of "sensemaking" or a structure that is imposed on events and actions in order to make them intelligible as a form of explanation. However, despite the wide agreement on these matters, narrative art is often confusing, and in many cases, it does not make sense, make intelligible or explain. I argue that the emphases on these "positive" forms of cognitive value and this explanatory function of narrative neglects an important dimension of narrative art, and I illustrate my claims with reference to a film by Chirstopher Nolan - Memento. Artworks such as Memento make their audiences work, they offer what I label "cognitive workout", in Memento’s case, a workout in getting to know what the story is. They are valuable because they are difficult to understand, they perplex and confuse. Even if this is right, an important issue to be addressed is this: many things – for instance, crossword puzzles, mathematical problems and riddles – offer cognitive workouts, so is there anything unique to narrative art in this respect? I will argue that indeed there is, as the cognitve workout they offer is framed and determined by the context of aesthetic experience.

On Transparent and Opaque Modes of Reading Narratives

Narratives of all kinds, fictional or non-fictional, can be read and appreciated in different ways relative to the interests brought to them. If we are interested primarily in character and incident, rather than in mode of presentation or narrative device, then we read ‘transparently’: we look in effect ‘through’ the presentation to a ‘world’ depicted. Our interest rests on the assumption that the same world, more or less, might be depicted through alternative forms of representation. If, in contrast, our interest is in narrative content as-presented-in-this-form then our reading is ‘opaque’. We respond to the content as given ‘under a description’ and allow that the ‘world’ to which we attend is uniquely characterised only in this mode of presentation. Literary reading or reading ‘from a literary point of view’ is always opaque but opaque reading is not restricted to literary works or works of fiction, but can apply to any narrative. The distinction between transparent and opaque reading is important for many reasons: it accounts for differing conceptions of narrative ‘worlds’, it explains content identity as interest-relative, it suggests an intriguing complexity in narrative ‘reference’, and it affords subtly different modes of narrative evaluation.

One of the most obvious things about non-fictional narratives (historical or everyday) is that different narratives can be told about the same set of events. The question immediately arises whether some narratives are better than others -- not just more entertaining or more beneficial to one of the parties, but somehow more accurate. Take two different narratives of the same set of events. Assume that neither contains any false assertions and neither is more complete than the other because they’re of equal length.  Yet also assume that they’re quite different from one another; they tell very different stories.  What should we say about this? Are these narratives necessarily equally good, merely offering different perspectives on the same events? Or are there criteria somewhere for deciding whether one comes closer to the truth?  These are familiar questions. In this talk, I begin to explore the idea that telling a narrative is like seeing from a perspective. But what is a perspective anyway and what follows from it? While it might seem correct, at first, to say that narratives are perspectival, some interesting complications soon arise.