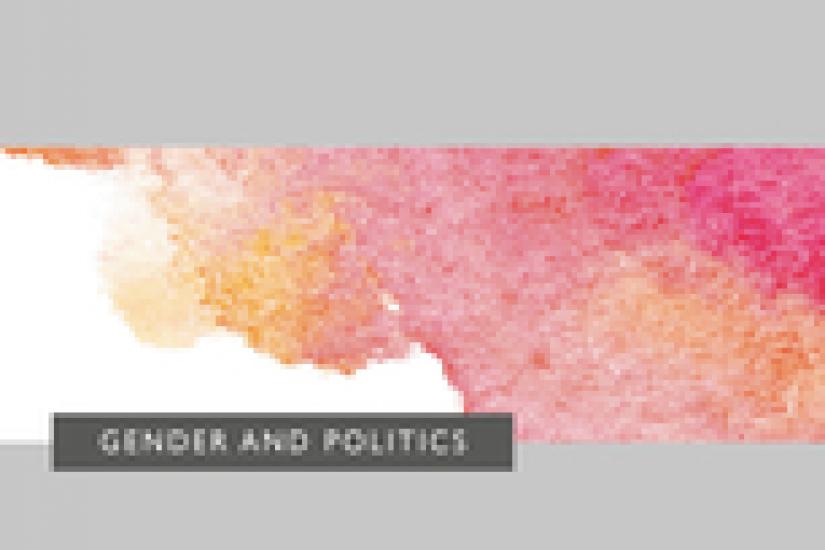 The event is systematic consideration of the link between the extreme right and the discourse about developments in regard to gender issues within different national states. The contributors analyze right-wing extremist tendencies in Europe under the specific perspective on gender. The discussion with the authors of Gender and Far Right Politics in Europe. eds. Michaela Köttig, Renate Bitzan, Andrea Petö, Palgrave Macmillan, 2016 brings together the few existing findings concerning the quantitative dimension of activities carried out by men and women in different countries, and illuminates and juxtaposes gender ratios along with the role of women in right-wing extremism. Along with the gender-specific access to right-wing groups, the lectures look at networks, organizational forms, specific strategies of female right-wing extremists, their ideologies (especially regarding femininity and masculinity), hetero normativity, discourses on sexuality, and preventive and counter-strategies.

The Friedrich-Ebert-Stiftung Budapest, within the framework of its regional programme called "Gender equality in East-Central Europe", in co-operation with the Departments of Political Science and Gender Studies at CEU, cordially invites you to a conference on

The recent Austrian presidential and Dutch parliamentary elections, and the upcoming presidential election in France challenge our notions of “Europe as we know it.” The rise of “illiberal democracies”, of populist right wing and far right parties and paramilitary groups in Europe and beyond invite us to look beyond symptoms and think about the root causes. We would like to address the issue what the consideration of the gender dimension can contribute to a deeper understanding of these root causes.

How can we distinguish between these actors, where is the borderline between conservative, populist right, far right and illiberal actors and discourses? Is the cleavage right/left still relevant, or are there new cleavages emerging? What is the concept of these political actors about men and women and gender policy, and how do they use them for mobilization in Europe? What characterises women who are mobilized as voters or party activists? What is the role of female leaders? Are there connections between challenges of representative democracy, the neoliberal, gendered economic order in Europe and the rise of these parties/ movements and the women in them?

We kindly invite you, on the occasion of the publication of the book “Gender and Far Right Politics in Europe” to discuss these and other related questions, together with experts from Austria, France, Germany, Poland, Slovakia and Hungary.

Participation is free of charge but requires registration by 2 April at THIS LINK.

The Facebook event page of the forum is available HERE.

If required we can offer child-care free of charge during the event. In that case registrations are requested by 29 March.