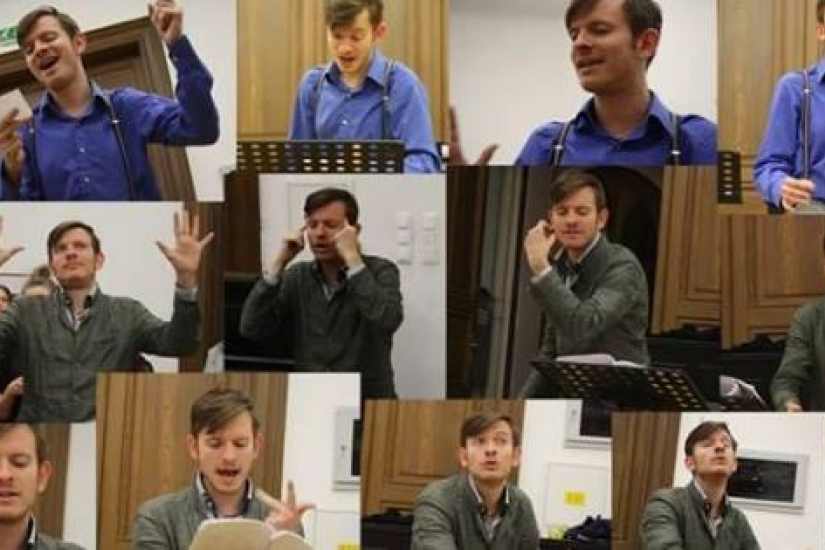 Bio // Adrian Curaj is former minister of national education and scientific research. He is head of the UNESCO Chair on Science and Innovation Policies at the National University of Political Studies and Public Administration. Prof. Curaj was acting as the Romanian Prime Minister’s Advisor on Science, Technology, ICT and e-Governance (2007-2008), and as the President of the National Authority for Scientific Research - Ministry of Education, Research, Youth and Sport in Romania (2009-2010). He was also acting as the General Director of the Executive Agency for Higher Education, Research, Development and Innovation (2010-2015). Adrian Curaj has been working as a consultant with World Bank, UNESCO, UNIDO, ETF and EC for studies in Tertiary Education, Science and Innovation, and Foresight. He has been actively involved as project leader or expert in many research projects, most of them in research management, higher education management and foresight, areas where he also published scientific articles and books. He was acting as the Romanian representative at the Bologna Follow-Up Group and member of the Romanian Association for the Club of Rome. Starting with 2016, professor Curaj have been elected as a Fellow to the World Academy of Art & Science (WAAS).

Abstract // Higher education in Europe faces a series of major challenges. The economic crisis has accelerated expectations of an increased role in addressing economic and societal challenges while at the same time putting pressure on available finances. Broader trends such as shifting student demographics and expectations, globalisation and mobility and new ways of working with business have contributed to these increased pressures. In the light of these trends there have been moves, both from national or regional agencies and from individual institutions to respond by combining resources, either through collaborative arrangements or more fundamentally through mergers between two or more universities.