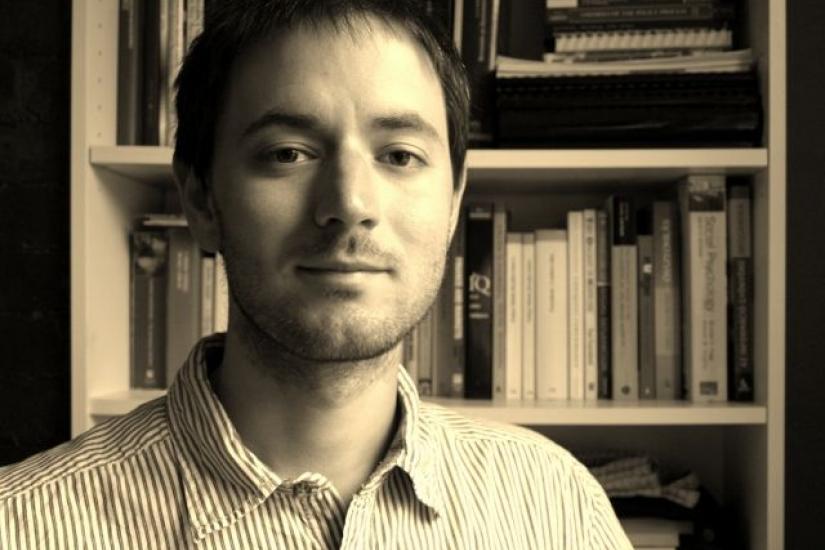 The second part, using these novel data and indicators, investigates the degree to which political competition influences corruption in public procurement, a government function which is strictly insulated from political influence. Diverse methods are used to bring new evidence from the UK, Italy, Sweden, and Romania. Unfortunately, in all of these countries, the lack of political competition leads to corrupt arrangements between local politicians and entrepreneurs costing public budgets a great deal and eroding public trust in political institutions. Our evidence underpins the understanding of corruption in public procurement as a broader phenomenon defined by collective action dilemmas and the power balance in society. Against this background, technical fixes put forward by many donors and governments have to be re-evaluated and many of them discarded unfortunately.

Mihály Fazekas completed his PhD at the University of Cambridge in 2014 looking at high-level corruption, state capture, and state capacity in Central- and Eastern Europe. Now, he works at the University of Cambridge as a post-doctoral research fellow as the scientific coordinator of the Horizon 2020 funded project DIGIWHIST. This large-scale research project uses a Big Data approach to measuring corruption in public procurement and to allowing citizens to hold governments to account. He has also taken a leading role in other research projects on corruption such as ANTICORRP; and directs a think-tank, Government Transparency Institute, specializing in using Big Data to understand government performance. He holds three master degrees in economics, public policy, and teaching. He has experience in both quantitative and qualitative methods in diverse fields such as economics, public policy, and political science acquired in numerous research projects across Europe. He has worked for the European Commission, OECD, World Bank, RAND Europe, Ecole Nationale d’Administration, Hertie School of Governance, and Hungarian Academy of Sciences. His latest research efforts concentrate on fair competition, transparency, and openness in public procurement markets with particular emphasis on quantitative analysis of corruption risks, bid rigging, and administrative capacity using large-scale administrative databases. Together with Bence Tóth and István János Tóth, he was awarded first prize in a U4 Anti-Corruption Resource Centre competition for their pioneering work in developing new proxy measures of corruption.