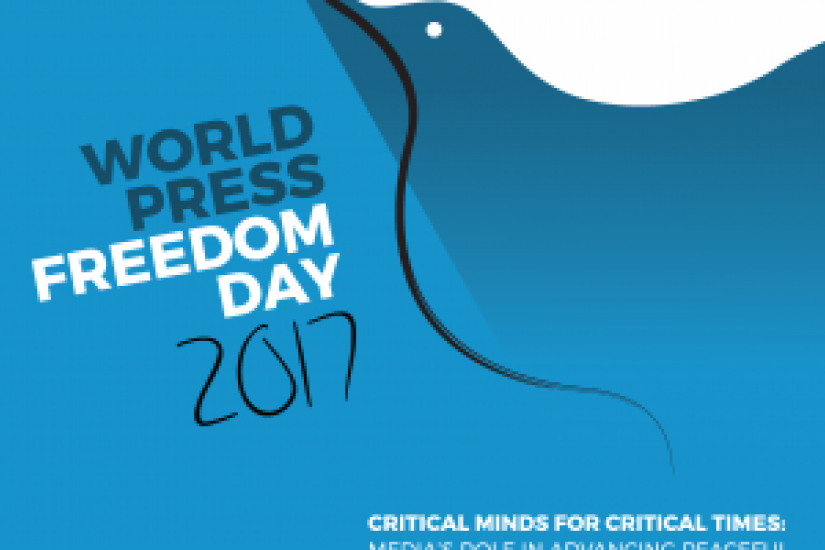 To mark the World Press Freedom Day in Budapest, the CEU’s Institute for Advanced Study (IAS) and the Center for Media, Data and Society (CMDS) at the CEU School of Public Policy with the support of the Centre for Media Pluralism and Media Freedom of the Robert Schuman Centre for Advanced Studies at European University Institute (EUI) in Florence organize a debate, where scholars and practitioners from a variety of fields and disciplines will discuss and try to find solutions to the major problems that independent journalism and political communication are grappling with today.

Crises of independent journalism: political influence and how to deal with it

Presentation and panel discussion with media experts and journalists

Presentation: How pluralistic are media in Europe and Hungary today?

Findings of the Media Pluralism Monitor, a study funded by the European Commission that is designed to identify potential risks to media pluralism in Europe

We will provide simultaneous translation between English and Hungarian for the first session.

Crises of political communication: misleading public speech and how to deal with it

A panel discussion among scholars from politics, media studies, philosophy, and history, as well as former political practitioners

How much political misleading - not just outright lies but also spin, ‘post-truth’ speech, ‘alternative facts,’ fake news - is compatible with stable democracies? How serious are the threats we now face from various forms of untruth and truth-subversion in politics, including attacks on expertise and shared norms of political discourse? How should we respond to these dangers - and just as importantly, how should we avoid responding?