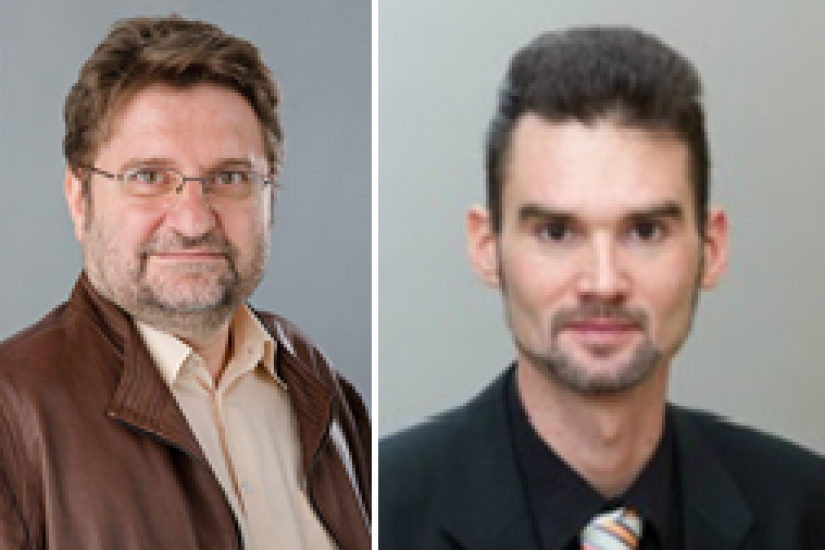 Our study focuses on the ever-widening grey zone between democracy and dictatorship, and applies the findings of the scholarship on hybrid systems to the characteristics of the Orbán-regime. We argue that the issue of democracy and dictatorship is not an “either-or” problem; rather it is one that can be best described along a continuum. At the two opposing ends of the scale stand liberal democracies and totalitarian regimes.

The unique properties of this Hungarian hybrid regime follow from the fact that it is part of the European Union (EU), which is made up of democratic member states. Since member states transfer parts of their sovereignty to the European Union, the EU is both the loci of “domestic” and “foreign” policy-making, that is, as regime theory suggests, it is both the context in which the Hungarian government operates and an integral part of the Hungarian regime itself. Consequently, the EU functions as a “regime sustaining”, a “regime constraining”, and last but not least as a “regime legitimizing” factor for Hungary, which compels us to describe the current governmental structure of Hungary as an “externally constrained hybrid regime”.