Fake - The prevalence and mechanisms of diffusion of fake news in the 2016 US election: a study from curated Twitter data 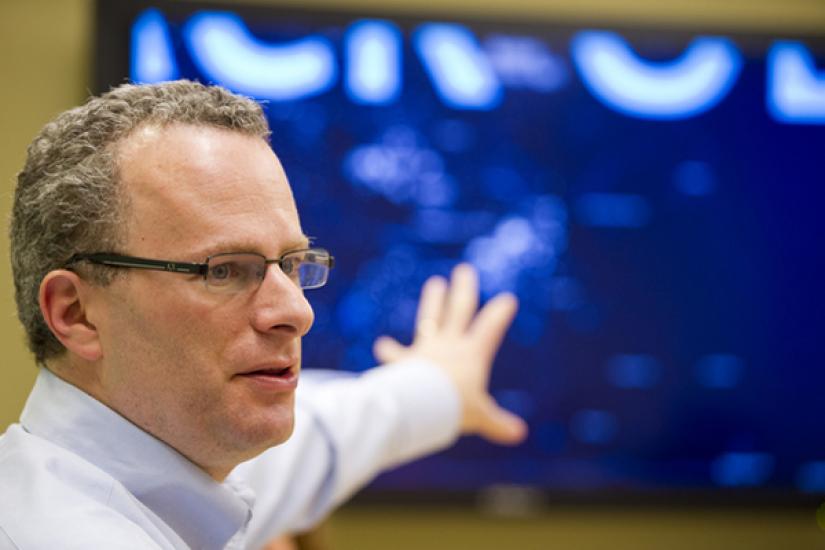 This talk is organized with the support of the Center for Network Science and the Just Data Initiative at CEU.

ABSTRACT | In the aftermath of the 2016 US election, the interest in "fake news" has soared. However, it is difficult to evaluate the true extent of the issue – because the very metrics of dissemination that are often used (likes, shares, retweets, etc) are themselves subject to enormous manipulation. This presentation lays out a robust methodology to evaluate the extent of fake news spread amongst voters, and to study the mechanisms of fake news dissemination, as well as preliminary results.

BIO | David Lazer is Distinguished Professor of Political Science and Computer and Information Science, Northeastern University, and Co-Director, NULab for Texts, Maps, and Networks. Prior to coming to Northeastern University, he was on the faculty at the Harvard Kennedy School. His research focuses on network science, computational social science, and collaborative intelligence. He is the founder of the citizen science website Volunteer Science. His research has been published in such journals as Science, Proceedings of the National Academy of Science, the American Political Science Review, and the Administrative Science Quarterly, and has received extensive coverage in the media, including the New York Times, NPR, the Washington Post, the Wall Street Journal, and CBS Evening News.