Beyond Demagoguery? The Contemporary Crisis of Political Communication 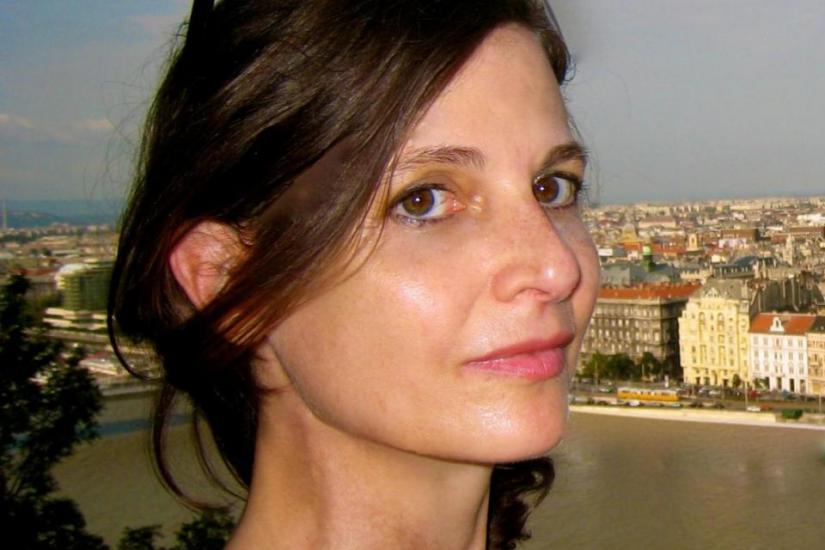 ABSTRACT / Every democracy has had its share of demagogues – leaders who use manipulative speech to mobilize popular support – and demagoguery has always posed challenges to democratic stability. But in our times, it seems to be taking novel and frightening forms: on the one hand through new technologies and social media, on the other by openly attacking basic norms of public communication. How new, and how serious, is this alleged crisis of communication? Does demagoguery still play a significant role in it?

BIO / Erica Benner is a Senior Fellow at the CEU’s Institute for Advanced Study. She has written widely on the ethics of nationalism and on Machiavelli’s ethics and political thought. Her books include Really Existing Nationalisms (Oxford UP: 1995), Machiavelli’s Ethics (Princeton UP: 2009), and Machiavelli’s Prince: A New Reading (Oxford UP: 2013) Her latest book, Be Like the Fox: Machiavelli’s Lifelong Quest for Freedom (Penguin and W.W. Norton: 2017), is aimed at a wider non-academic readership and will be published in several languages, including Italian, Simple and Complex Chinese, Dutch, German, Korean, and Portuguese. She received her doctorate from Oxford University in 1993, and taught for many years at Oxford and the London School of Economics before becoming a Fellow in Political Philosophy at Yale.

Please register for the event by May 23 using the form at the following link:
http://bit.ly/2pRTWKN