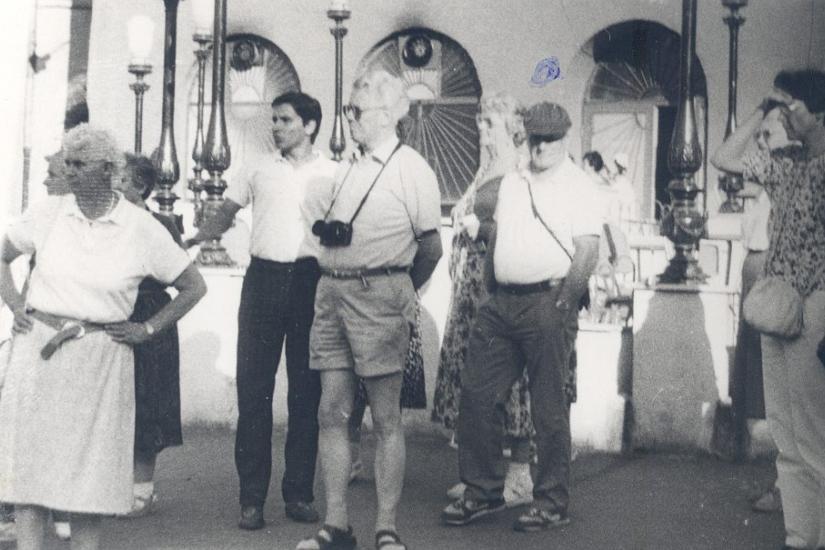 Attendance of this workshop is free, but registration is required. Please register by completing this form until June 4, 2017 the latest!

On Moving and Being Moved: Professional and Amateur Dance Journeys in Socialist Yugoslavia - Dunja Njaradi: Faculty of Music, University of Arts in Belgrade, Serbia

11:25 - 12:30      Keynote address: Entangled Peripheries? Eastern and Southern Europe during and after the Cold War - James Mark, University of Exeter

From Scandinavia With Love: Leftist Travel Companies Between Business and Politics - Sune Bechmann Pedersen, University of Amsterdam, the Netherlands

Mobility Between Portugal and Czechoslovakia during the 1960s and 1980s- Pavel Szobi, EUI, Florence, Italy

Cities on the Road. Cooperation Between Bulgarian and Greek, Hungarian and West-German Cities in the Last Decade of the Cold War (1983-1989)”- Sarolta Klenjánszky, CAS Sofia, Bulgaria