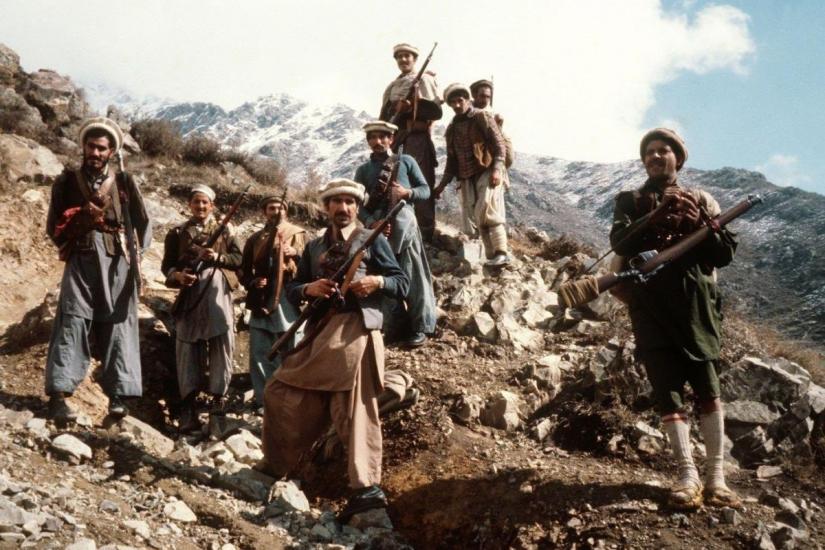 The Soviet intervention in Afghanistan unleashed the last major international armed struggle of the Cold War period. Retrospectively, it seems paradoxical since Afghanistan had never been a central area of the Cold War before this conflict broke out. The Soviet leadership was initially reluctant to intervene and it proved to be, indeed, a fatal decision in every way. It brought a bloody war on Afghanistan with an appalling toll of human life and great suffering. Its moral, political, financial and military strain also contributed to a great extent to the collapse of the Soviet empire. In addition, the Soviet intervention pushed the Afghan state into chaos, and the disastrous global consequences of this state failure are still unresolved.

Oriental Collection, Library of the Hungarian Academy of Science

The exhibition is open between