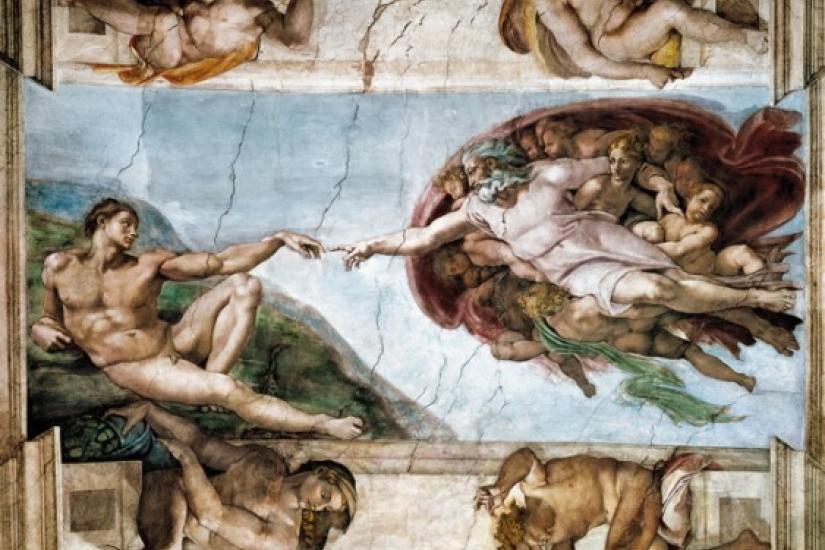 This conference, featuring the work of prospective doctoral students and young researchers from around the world, engages in a discussion on the role of religion and secularization in the modern world from a variety of academic disciplines, time periods, and geographical locations.

Between secularism on one hand, and the disenchantment with secularism and a re-created model of sacral governance on the other, there lies a rich pool of experiences that is highly relevant for various fields of research today.

The aim of this conference is a more fruitful discussion on the relationship between religion, the state, and society, often defined in terms of a sort of “enchantment”, in a historical context.

Check out the whole program at the link provided below