"Transitions and Non-Transitions from Communism in Eastern Europe, Inner Asia, and North Korea: The Role of Social, Cultural, and International Factors." 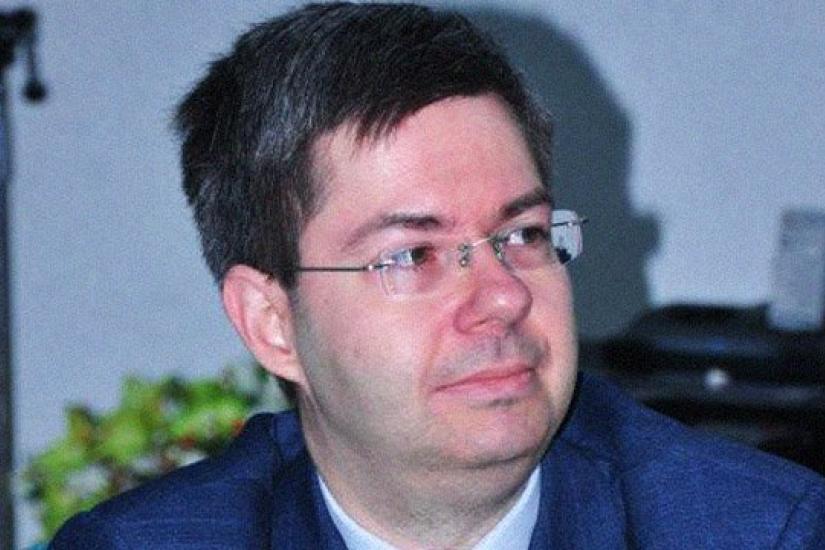 When the Cold War came to an end, two Asian Communist states – Mongolia and North Korea – proceeded along paths that were sharply different from each other but equally perplexing for political scientists. Despite its lack of democratic traditions, Mongolia’s political transition proved considerably more successful than that of the post-Soviet Central Asian states, and the country has managed to preserve its newly established democratic system without a relapse into authoritarianism. In contrast, North Korea is still ruled by a despotic one-party regime, a sort of political anachronism which has much in common with pre-1989 Albania and Romania but whose leaders have so far escaped the fate of Ramiz Alia and Nicolae Ceauşescu.

Why did the development of the Mongolian and North Korean political systems so dramatically diverge from their closest analogies in Inner Asia and Eastern Europe? It is all too tempting to find the explanation in the uniqueness of Mongolian and North Korean national political culture, but it may be more productive to employ a model of multi-factor comparative analysis. That is, one may attribute the peculiarities of these two countries to certain unique combinations of various domestic and external factors, rather to any particular single factor. Such a comparative analysis may also enable us to refine the concept of “national Stalinism,” a term coined by Vladimir Tismaneanu. State-sponsored nationalism appeared in considerably different forms in North Korea, Romania, and Albania as far as the appreciation or rejection of pre-Communist traditions was concerned. These differences could facilitate or hinder the survival of a non-Communist counter-culture, and thus the specific form of “national Stalinism” considerably influenced the likelihood of transition or non-transition.

Balázs Szalontai, a graduate of CEU's History Department, is currently an assistant professor at Korea University, Sejong Campus. His publications include Kim Il Sung in the Khrushchev Era: Soviet-DPRK Relations and the Roots of North Korean Despotism, 1953–1964 (Stanford University Press and Woodrow Wilson Center Press, 2005), as well as various articles and book chapters on North Korean, Mongolian, Southeast Asian, Indian, and East European history. His current research projects are focused on the Korean War, North Korean-Middle Eastern relations, Vietnamese perceptions of North Korea, and the impact of the post-1971 Sino-Japanese rapprochement on the Korean Peninsula.