THE PROSPECTS AND PROBLEMS OF CREATING A COMMUNIST COMMONWEALTH: THE CULTURAL AND SCIENTIFIC DIMENSION 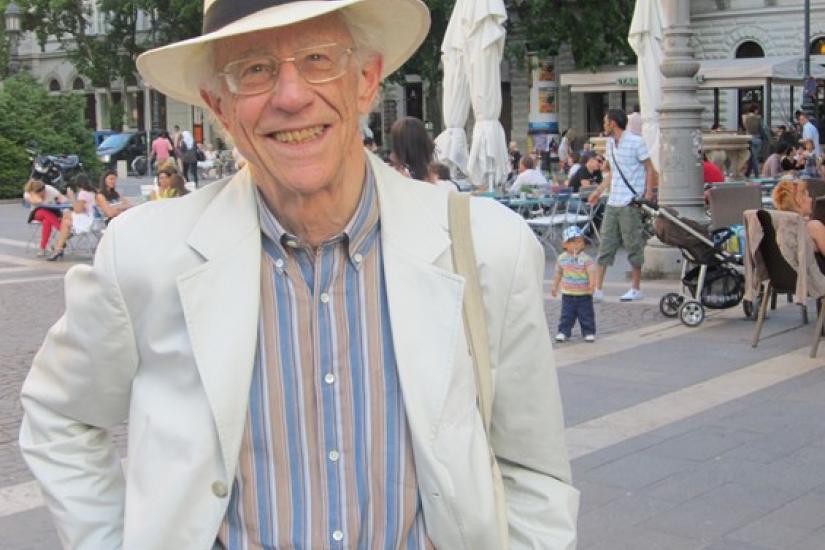 Almost immediately after the death of Stalin, the Soviet leaders attempted to launch a new form of internationalism; what outsiders have called “the Second World” or more dismissively “the Communist bloc.” Whatever the terminology, the alleged aim of the founders was to establish a set of mutually interactive socialist institutions and a pattern of cultural characteristics distinctive from the capitalist  “First World” and the emerged independent states of former colonial or “Third World.” Khrushchev and others viewed this endeavor as a rejection of Stalinist autarchy of the “bloc” and a return to Leninism. It would demonstrate through example, competition and carefully managed intercourse with the First and Third Worlds the superiority of the socialist system. At the outset it acquired a defensive and in some cases reflexive character. Over time it changed partly in response to external pressures and challenges and partly in response to perturbations in the Second World itself. Gradually the Second World assumed more uniform and coherent characteristics, not to be sure without inner tensions, arguably reaching a high point of integration in the 1970s.

The new cultural and scientific internationalism promised much, encountered serious problems and achieved mixed results. The promise was based on the assumption that mutually enriching cultural and scientific ties, “visible and invisible,” would help to eliminate divisive and destructive conflicts among classes and nations and bind together men and women in a socialist commonwealth that would be the envy of all and the model for all peoples. Peace and the cultivation of the friendship of peoples were to be promoted by a combination of mass exchanges  among ordinary citizens of the socialist commonwealth (tourism), special delegations and congresses (youth), individual scholars, scientists and entertainers, and the transfer of ideas and aesthetic styles in art, architecture, films, literature (translations). The major achievements were probably most visible in specific areas of science and culture. In the end many of these experiments failed to overcome the resistance of national traditions or antipathies;  or the often heavy-handed bureaucratic intervention of the Soviet bureaucracy More elusive and provocative questions, which can only be raised here, are to what extent the elements of a socialist internationalist culture survived the collapse of the Second World and how did they influence the integration of their European constituents into the First World.

Alfred J. Rieber is currently University Professor Emeritus at the Central European University, Budapest and Professor Emeritus at the University of Pennsylvania He served as head of the History Department at the University of Pennsylvania for ten years and succeeded Peter Hanak as the second head of the History Department at the CEU from 1995-1998. He is the author of ten books on Russian, Soviet, East European and Eurasian history. His latest works are Struggle over the Eurasian Borderlands. From the Rise of Early Modern Empires to the End of the First World War, (Cambridge, 2014), which won the Jerry Bentley Prize of the World History Association   and its sequel, Stalin and the Struggle for Supremacy in Eurasia, (Cambridge 2016) which was short listed for the Pushkin House Prize in Great Britain.  His chapter on “Anti-fascist Resistance Movements during the Second World War” will appear in the Cambridge History of Communism this year and next year  “Russia in Asia” will be published as  a chapter in the Oxford Research Encyclopedia on Asia.