Open Society and The Ordinary Virtues 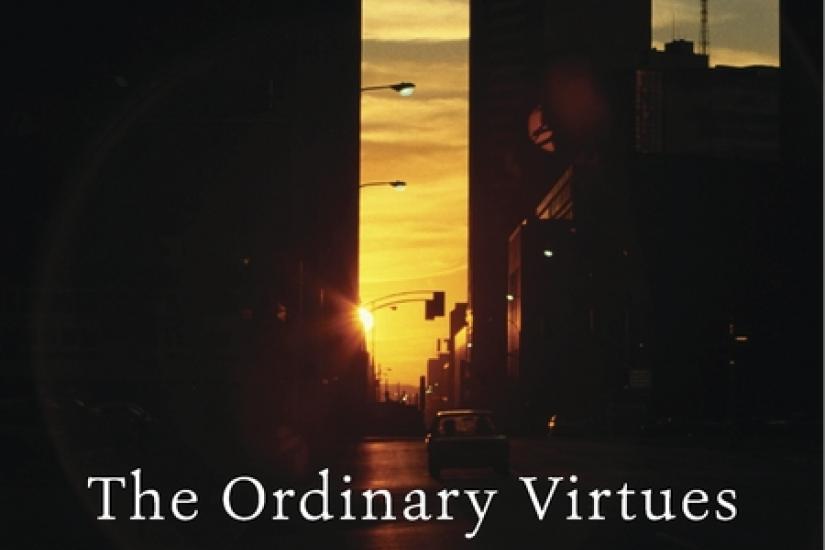 "CEU’s mission as a university is to uphold the values of open society—freedom, justice, tolerance, democracy and respect for knowledge. These values risk becoming empty slogans unless we subject them to continual scrutiny and re-appraisal. This second series of presidential lectures and discussions, open to the whole CEU community and to the general public, invites distinguished thinkers to lead us in a searching discussion of the deep challenges that face open society values in the contemporary world.  The series, which began in January 2017 will continue through the academic year 2017-2018 and we hope you will join us for the lectures and the discussion afterwards." - Michael Ignatieff, President and Rector, CEU

ABSTRACT | We often talk about the values of an open society: freedom, justice, tolerance, democracy and respect for knowledge—but we rarely talk about the ordinary virtues that an open society requires of its citizens if it is to remain true to these values.  Building on his new book, “The Ordinary Virtues: Moral Order in a Divided World”, which studied moral behavior in social settings from South Africa to Brazil, Michael Ignatieff, Rector of CEU, will look critically at key virtues, like trust, resilience and forgiveness, to illuminate the kinds of moral behavior that open societies need to cultivate in their citizens if they are to flourish.

ABOUT "THE ORDINARY VIRTUES" | What moral values do human beings hold in common? As globalization draws us together economically, are our values converging or diverging? In particular, are human rights becoming a global ethic? These were the questions that led Michael Ignatieff to embark on a three-year, eight-nation journey in search of answers. "The Ordinary Virtues" presents Ignatieff’s discoveries and his interpretation of what globalization—and resistance to it—is doing to our conscience and our moral understanding.

RSVP is required, please register using this form by September 15.