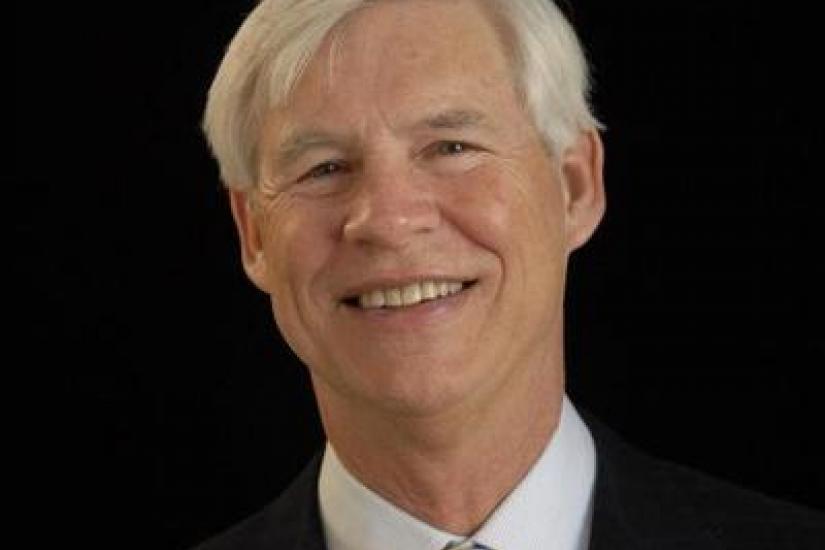 Robert F. Engle received the Nobel Prize for Economics in 2003 for his contribution in developing methods to study the volatility properties of time series in economics, particular in financial markets. His method (ARCH) could, in particular, clarify market developments where turbulent periods, with large fluctuations, are followed by calmer periods, with modest fluctuations.

Growing distrust in authorities, including those in academia and research, has undermined the paradigm of evidence-based policy making, in favor of policy making based on emotions and opinion polls. Economies around the globe, and particularly in Europe, have been under much pressure since the start of the Great Recession. Ensuing developments, including growing economic hardships and the disenchantment of some sub-populations at prevailing policy approaches, resulted in deepening polarization and radicalization within and across countries, which seems to have weakened the social and economic fabric in Europe, the US, and elsewhere. Approaches based on universal rights have become ineffective, and ordinary virtues are being exploited or even confiscated. What is then the role of scientists for policy making in modern societies? Produce more robust evidence, faster? Or maybe 'sell' the existing evidence more effectively? Educate policy makers and politicians to appreciate evidence more? Or perhaps enter the world of politics directly? And what is actually the objective, and mandate of the scientist? These are just some of the questions the panelist will tackle.