Circadian Rhythms of Urban People – Are We Like Fruit Flies? 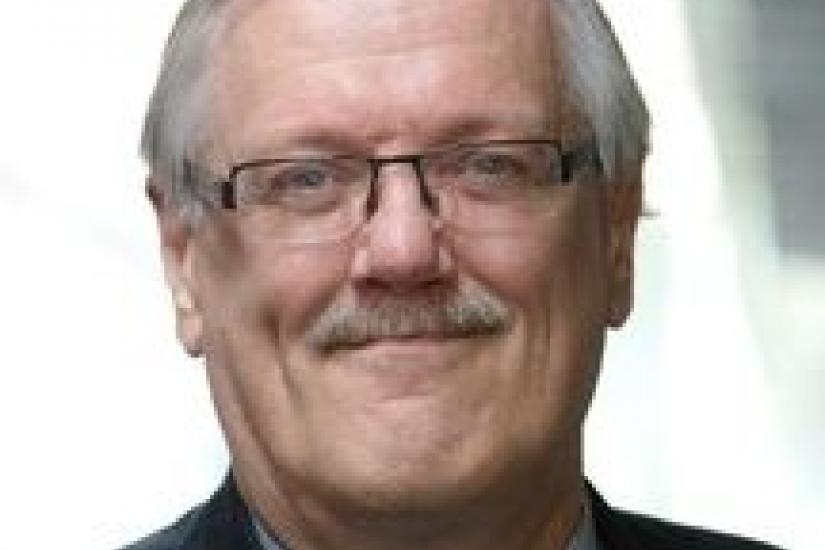 ABSTRACT | All living organisms, including humans, have internal biological or circadian clock that helps them anticipate and adapt to the regular rhythm of the day. The timings of human activities are marked by circadian clocks which in turn are entrained to different environmental signals. In an urban environment, the presence of artificial lighting and various social cues tend to disrupt the natural entrainment with the sunlight. However, it is not completely understood to what extent this is the case. Here we exploit the large-scale data analysis techniques to study the mobile phone calling activity of people in large cities to infer the dynamics of urban daily rhythms. From the calling patterns of about 1,000,000 users spread over different cities but lying inside the same time-zone, we show that the onset and termination of the calling activity synchronize with the east-west progression of the sun. We also find that the onset and termination of the calling activity of users follow yearly dynamics, varying across seasons, and that its timings are entrained to solar midnight. Furthermore, we show that the average mid-sleep time of people living in urban areas depends on the age and gender of each cohort, most likely as a result of biological and social factors.

BIO | Prof. Kimmo Kaski (b. 1950) has worked as professor at Helsinki University of Technology, now Aalto University School of Science, Department of Biomedical Engineering and Computational Science since 1996, and since 2000 he is the director of the Centre of Excellence in Computational Complex Systems Research, in the Centre of Excellence Programme of the Academy of Finland for 2000-2005 and 2006-2011.

After completing his M.Sc. and Licentiate degrees at Helsinki University of Technology he received his D.Phil. (theoretical physics) from Oxford University in 1981. From 2001 he is a Supernumerary Fellow of Wolfson College, Oxford University. He has also been an Academy of Finland Professor for two consecutive periods, 1996-2001 and 2001-2006. Kimmo Kaski is active in the international scientific community in various roles e.g. as a researcher, research leader, coordinator of international collaborations, and international research evaluator.