The Open Society and the Problem of Corruption: Diagnosis and Remedies 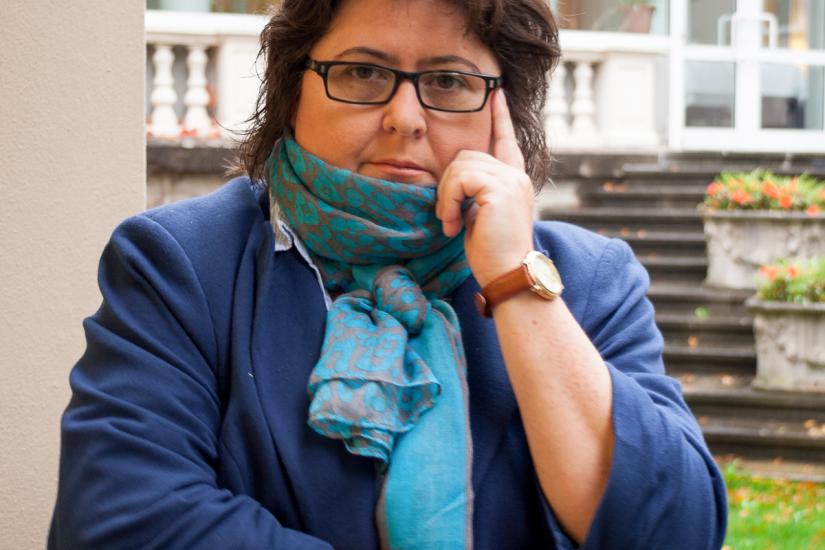 ABSTRACT | Why do some societies manage to control corruption so that it manifests itself only occasionally, while other societies remain systemically corrupt? Alina Mungiu-Pippidi researches how societies reach that point when integrity becomes the norm and corruption the exception in regard to how public affairs are run and public resources are allocated. It primarily asks what lessons we have learned from historical and contemporary experiences in developing corruption control, which can aid policy-makers and civil societies in steering and expediting this process. Her work, exemplified in the monograph The Quest for Good Governance  and the recently edited book Transitions to Good Governance, besides many journal articles, presents a comprehensive empirical theory of governance unifying important disparate contributions in the areas of corruption, quality of government and rule of law and is the first attempt to directly answer the big question of what explains virtuous circles in good governance.

BIO | Professor Alina Mungiu-Pippidi chairs the European Research Centre for Anticorruption and State-Building (ERCAS) at Hertie School of Governance in Berlin, where she teaches democratization and comparative public policy.​ She was the principal investigator of a 2015 EU Dutch Presidency  report on trust and public integrity in EU-28 and the designer and co-principal investigator of the 10 million euro ANTICORRP, a FP7 research project on anticorruption policy and of  DIGIWHIST, a Horizon 20-20 project on transparency of public procurement and accountability in the European Union.

Her corruption theory was published in various journal articles, most notably as ‘Becoming Denmark: How Societies Build Control of Corruption’ (Social Research, 2014) and ‘Corruption: Good Governance Needed to Power Innovation’ (Nature, 2015) and at greater length in a 2015 Cambridge University Press book A Quest for Good Governance. In earlier years she wrote on post-communist transition, nationalism, ethnic conflict and Europeanization. Her book with CEU Press A Tale of Two Villages received a favourable review in The Economist. She is also the author of policy film documentaries, one of which was screened by the BBC (A Tale of Two Villages), another showing the policy implications of EU’s Eastern border (Where Europe Ends).

For many years she has been the leader of the civil society anticorruption coalitions in Romania and her good governance collective action designs were replicated in the Balkans, Ukraine and Latin America.  Her governance work is cited and applied by a string of development organizations for which she consults occasionally, such as the World Bank, UNDP, NORAD, DFID, OECD, but also by some EU governments and the European Commission. She designed several good governance assessment methodologies, most notably one to evaluate integrity in public universities published in Times Higher Education Supplement.

RSVP is required, please register using this form by October 8.