Ivory-Tower Scholars and Public Intellectuals: How to write a serious non-academic book if you're an academic 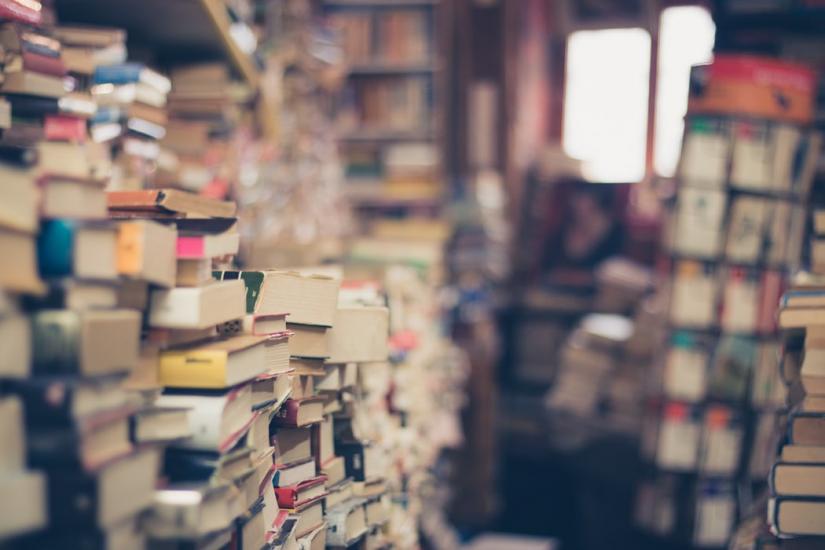 Should academics share their knowledge with the general public? If they do, how should they adapt their ways of writing to reach a wider audience? This talk addresses these questions from personal experience. It invites discussion about the problems academics face when they try to present specialist knowledge in a more ‘popular’ form – particularly in the form of a book, rather than journalism. What are the main differences between academic and non-academic books on the same subject? Should they have different aims, related to their different audiences? Can scholars put aside the arcane writing styles and specialized methods of argument used in some fields without debasing intellectual standards, compromising their professional standing, and peddling dubious knowledge?

Presenter: Erica Benner is a recurrent visiting professor at the CEU and was a Senior Fellow at the Institute for Advanced Study in 2016-17. She received her M.Phil and D.Phil from Oxford University, and taught for many years at Oxford and the London School of Economics before becoming a Fellow in Political Philosophy at Yale. Now based in Berlin, she has written widely on the ethics of nationalism, political realism in ancient and modern thought, and Machiavelli. Her academic books include Really Existing Nationalisms (Oxford UP, 1995), Machiavelli’s Ethics (Princeton UP, 2009), and Machiavelli’s Prince: A New Reading (Oxford UP, 2013). Her most recent book, Be Like the Fox: Machiavelli’s Lifelong Quest for Freedom (Penguin and W.W. Norton, 2017) is also her first foray into writing for a non-academic audience. It has been nominated for several prizes and will be translated into Italian, Dutch, Simple and Complex Chinese, Hebrew, Korean, Greek, Portuguese, and other languages.