From substantival to functional vitalism and beyond: souls, organisms—and Margaret Cavendish 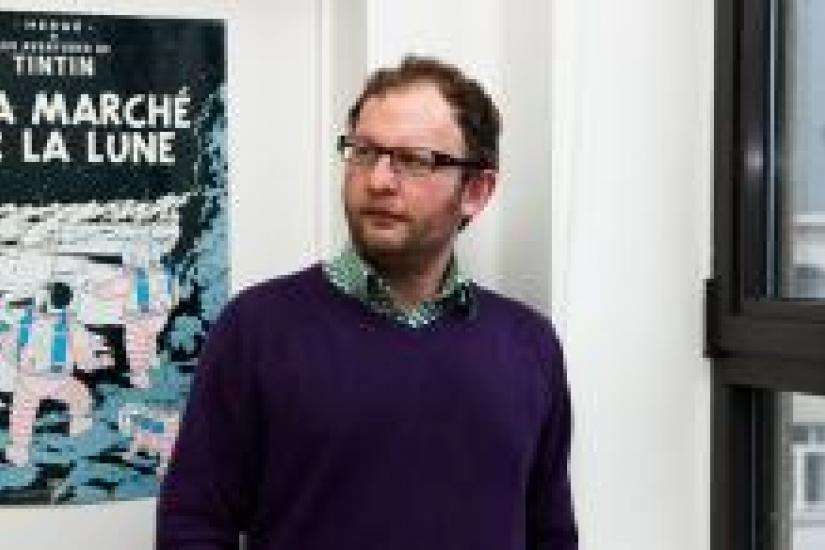 I distinguish between 'substantival' and 'functional' forms of vitalism in the eighteenth century. Substantival vitalism presupposes the existence of a (substantive) vital force which either plays a causal role in the natural world as studied scientifically, or remains an immaterial, extra-causal entity. Functional vitalism tends to operate 'post facto', from the existence of living bodies to the search for explanatory models that will account for their uniquely 'vital' properties better than fully mechanistic models can. I discuss representative figures of the 18th century Montpellier vitalist school as functional rather than substantival vitalists, and suggest an additional point regarding the reprisal of vitalism(s) in the 20th century, from Goldstein to Canguilhem: that in addition to the substantival and functional varieties, we encounter a third species of vitalism, which I term 'attitudinal', as it argues for vitalism as a kind of attitude (Wolfe 2015a). Rather than vitalism as a mysterious, irrational view, the typology of forms of vitalism I propose (Wolfe 2015b, 2017) shows how there were—and are—different kinds, more or less metaphysical, more or less science-friendly. Time allowing, I ask how my typology of vitalism works with the case, now popular amongst historians of early modern philosophy, of Margaret Cavendish's purported "vitalism," which has less do with a theory for (or about) the life sciences, and more with a metaphysics of animate matter (Boyle 2004, Sarasohn 2010, Wilkins 2016).