The state of democracy in Europe. Comparative retrospection and cautious prognostics 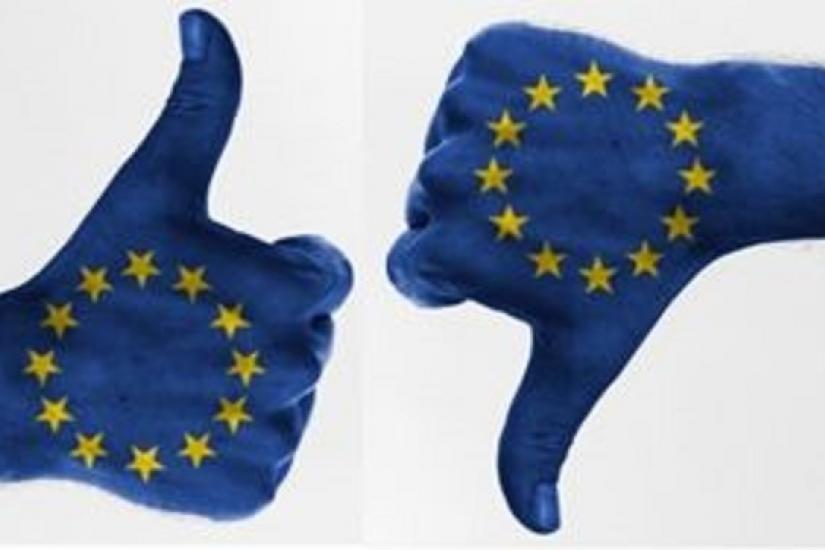 This international conference focuses on how democracy – understood as both concept and living reality – performs within the EU. All over Europe we see that various components of the democratic polity have suffered attacks, from rule of law to institutional crafting, from the definition of the political community to the role played by civil society. As such, it is high time to cast a retrospective look at the vast transition and consolidation scholarship, and see how it changed during the last 3 decades. Both democratic practice and discipline have changed immensely since the so-called third wave of democratization, and the speakers in this conference will discuss how recent political events within the EU – such as the refugees’ crisis, Brexit, the crafting of illiberal democracy – affect the main tenets of democratization, as formulated in the 1980s and 1990s, in order to adjust theory to practice.