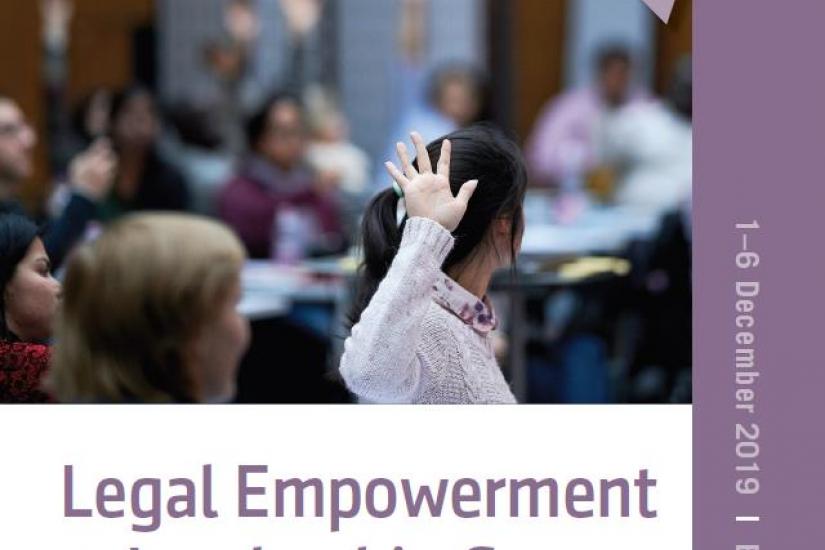 Parafonia Orchestra was founded in 2003 with the best students of “Music Belongs to Everyone” Association which teaches mentally disabled children with the help of the colored score system. Their repertoire encompasses mainly classical music in special transcriptions. Parafonia Orchestra gives concerts in festivals, cultural houses, churches. Theyhave also played in large concert halls such as the Academy of Music and MUPA (Palace of Arts). They received invitations not only from Hungary but also from Germany, the Netherlands, Austria, Belgium, Poland. The conductor of the orchestra is Reka Fabenyi.

The Budapest Festival Orchestra was founded by Ivan Fischer more than 30 years ago. He made a personal dream become true. The core of the philosophy of the orchestra is the total absence of daily routine. It is about taking the risk, the initiative and freedom to do things differently. Every concert is therefore a joyful discovery of uncharted territory, a journey to new horizons in music.

The orchestra’s outstanding performances, its inventiveness and the distinct ensemble tone have led to numerous accolades. It has won two Gramophone Awards, the ‘Oscars of classical music’, and has been nominated for a Grammy. Concerts at the world’s most important venues and successes aside, the orchestra’s driving mission is to serve its home audience in over seventy concerts. What is more, BFO is making ever more frequent appearances at alternative venues – in nursing homes, abandoned synagogues, hospitals, child care institutions, prisons and schools – where it can create an intimate connection with the audience. Through the community and musical education programmes, the Budapest Festival Orchestra continuously strives to bring the beauty of classical music to every age group and stratum of society. It connects people, helping to build and strengthen communities with the power and beauty of music.

Grieg: In the Hall of the Montain King from Peer Gynt

Mendelssohn: String Sympony No. 10 in B minor

Admission is free! However, please register by sending an email to cac@ceu.edu!