“The Western Balkan’s Diversity of Identities: Religion, Language and Education” 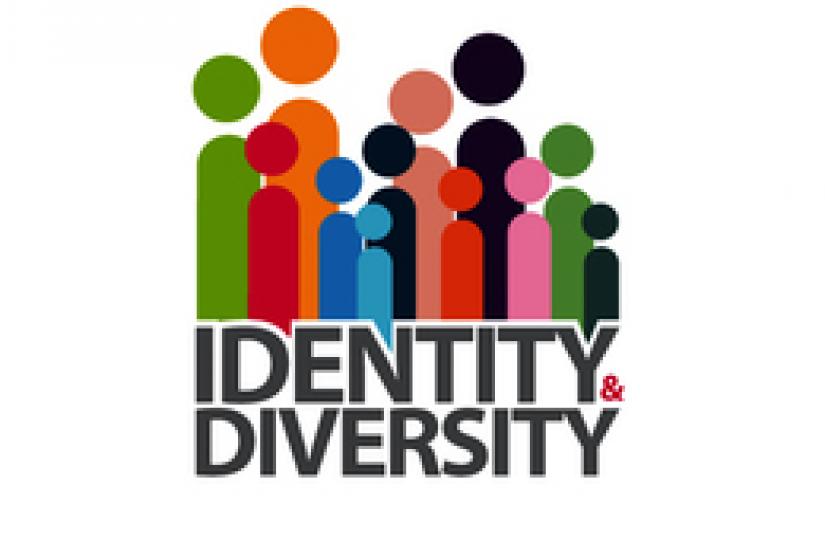 Identities are constructed on the basis of elements, which define individuals, people and groups. These defining elements can be religion, language, profession, educational background, ethnicity, culture, class, gender, sexuality and many other aspects, which either determine one’s individual identity or people’s social or group identity. Because people have multiple identities, individual identities exist along group identities and national identity. Our interpretation of who we are and how we are perceived by others is based on our “self-identity” and our “self-categorisation” into social groups. Identities dependent on the social, political and historical environment and on other people’s perception and because identity is socially constructed, it transforms and changes over time.

This conference wants to focus on the multiple identities, which define the people of the Western Balkan region and explore how religion, language and education are impacting on peoples’ identities. What role does religion play in the societies of the Western Balkan states? Is the mother-tongue a more powerful identity-marker than nationality or ethnicity? Does education create a new identity, which overlaps and sometimes replace the more traditional elements of identities, such as religion and culture? Hence, the aim of this conference to discuss how elements of language, religion and education define people’s identity and how they influence the people living in the Western Balkans.