Documentary screening with director | What doesn't kill me 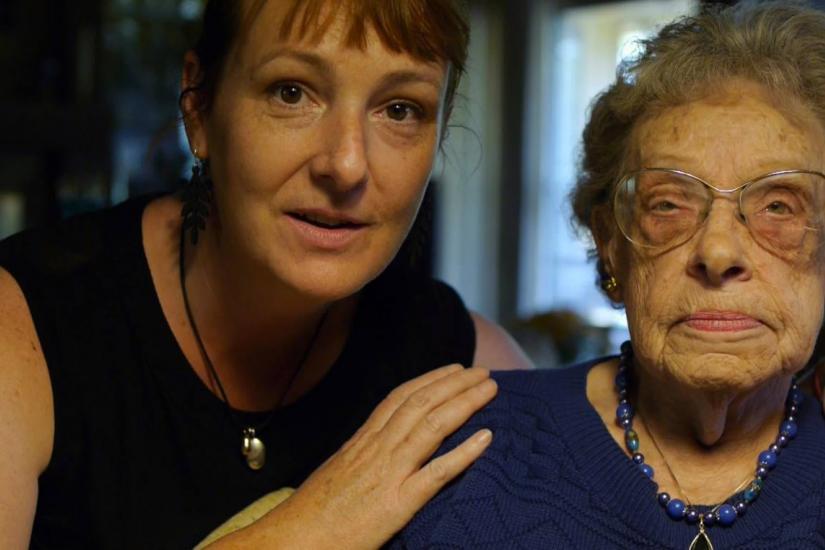 As part of the 16 Days of Activism Against Gender-Based Violence, Human RightS Initiative together with CEU Department of Legal Studies brings you the movie What Doesn't Kill Me.

Join us in the screening of this brave documentary by Rachel Meyrick that examines the battle for custody in domestic violence cases. See why a judge is more likely to award child custody to a violent father than a protective mother, and get to know stories of various women.

The director will be with us in this event to foster a discussion and answer questions, as well as Hope Loudon, a CEU SPP student and activist interviewed for the film.

This documentary film is an expose which raises much-needed awareness of a human rights issue many have never heard of: court licensed abuse. Court licensed abuse is the re-victimization of domestic violence survivors when courts place their children in the custody of their abusers. Because of systemic bias, ignorance, and the denigration of the rights of women and children, judges frequently order shared or sole custody to abusers. In the United States, an estimated 58,000 children are placed in the custody of abusers by courts annually. This is also a significant problem in the European Union, Canada, New Zealand, Australia, etc.

More information on the film, and an interview with the director, can be found here

We hope to see many of you there!