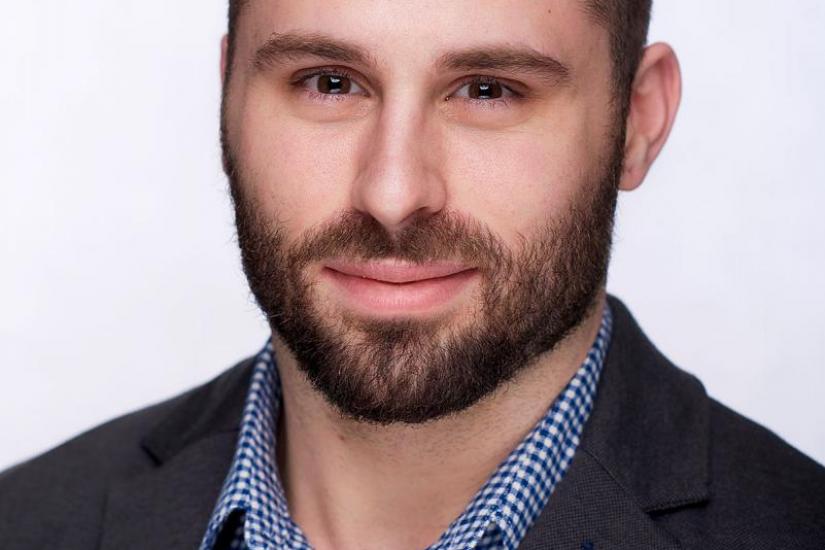 ABSTRACT | When will an artist create the most successful piece of her career? Does career success evolve differently in distinct fields? Do collaboration ties determine success?

Recently, it has been shown that exceptional success occurs uniformly randomly over the career, when examining a dataset of 30,000 scientific careers (Sinatra et al. 2016). This finding has been named 'random-impact-rule’, and has been used as the base of a quantitative model, the Q-model, which provides long-term predictions of scientific impact.

Here we build on this methodology to test the ‘random-impact-rule’ in a few artistic fields. To this end, we created a large database of tens of thousands of individuals from the book, film, and music industries, including the artists’ biographies, their list of works, and their works’ impact on both the expert community and the general public.

We explore the relationship between success measures based on experts’ evaluation and on the general audience’s opinion to understand the different dimensions of artistic impact. After confirming the ‘random-impact-rule’ in all studied fields, we plan on using the Q-model to systematically untangle the probabilistic and deterministic components of success. With this deconvolution, we want to probe the presence of intrinsic differences between the studied fields and quantitatively compare the probabilistic and deterministic components of success in each field. Finally, we aim to use the framework of the Q-model to capture the effect of collaboration on success, with a focus on early-career collaboration patterns.

BIO | Milán's PhD thesis is about studying, quantifying, and modeling key components of career success on various artistic fields and comparing them to scientific ones. For this, he collects and analyzes large-scale data about motion picture, music, and literature. Besides science of success, he is generally interested in data mining, data and network visualization, and social media.