Can There Be Professional Journalism Post-Truth, Post-Trump, Post-Twitter? 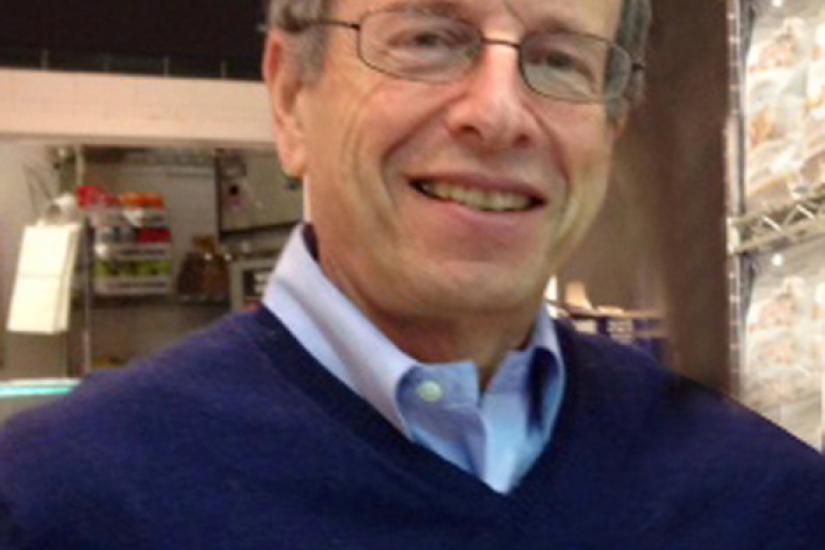 Professional journalism that follows an evidence-based story wherever it may lead rather than pursuing a political cause is a historic achievement that came to its present formation only in the 1960s and 1970s. It will survive the so-called "post-truth" era (that is not post-truth at all), it may survive Donald Trump (but there are no guarantees), and it is already demonstrating in remarkable ways how it can adapt to and take advantage of the digital era.

Michael Schudson's talk is the inaugural session for a new university-wide course under the Intellectual Themes Initiative called “Journalism and Social Change in Historical Perspective,” jointly offered by the School of Public Policy and the Department of History and co-taught by Dean Starkman and Constantin Iordachi.

Michael S. Schudson (born November 3, 1946) is Professor of Journalism in the Graduate School of Journalism, Columbia University and Adjunct Professor in the Department of Sociology. He is Professor Emeritus at the University of California, San Diego. He is an expert in the fields such as journalism history, media sociology, political communication, and public culture.

He is the author of seven books and co-editor of three others concerning the history and sociology of the American news media, advertising, popular culture, Watergate and cultural memory. He is the recipient of a number of honors; he has been a Guggenheim fellow, a resident fellow at the Center for Advanced Study in the Behavioral Sciences, Palo Alto, and a MacArthur Foundation "genius" fellow. His most recent books are The Rise of the Right to Know: Politics and the Culture of Transparency 1945-1975 (Harvard, 2015) and (with C.W. Anderson and Leonard Downie, Jr.), The News Media: What Everyone Needs to Know (Oxford, 2016). In 2004, he received the Murray Edelman distinguished career award from the political communication section of the American Political Science Association and the International Communication Association.