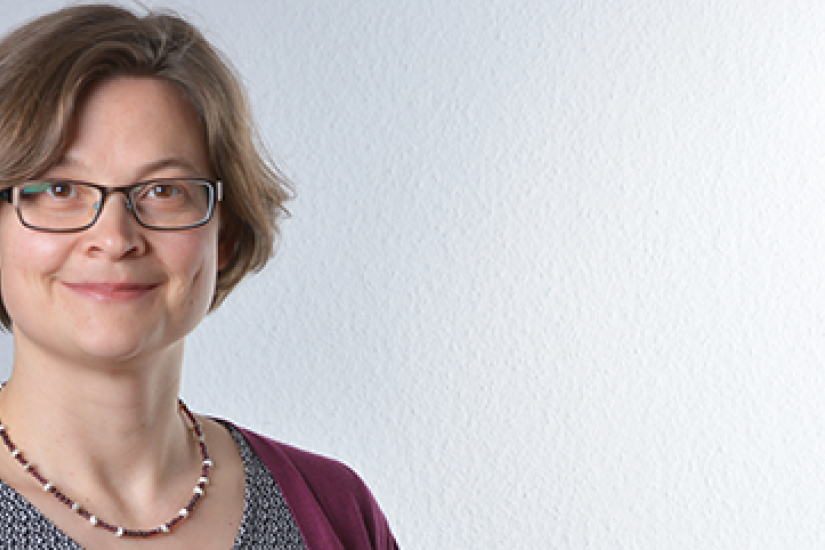 Whether human genetic variation can be classified meaningfully, and if yes, with what conceptual tools, is an ongoing debate within and between various disciplines. It makes a difference whether one tries to capture human genetic variation in terms and tabulations of "races", "clines", "populations", "isolates" or, most recently, "biogeographical ancestry". The debate gains in controversial complexity when societal notions of human diversity are used as proxies for human genetic diversity, or the other way round: "ethnicity", "appearance", "complexion", as well as dozens of group names, group identities and group histories are believed (by some geneticists) to have a robust, quantifiable or even causal correlation to "biogeographical ancestry".

In this talk, I will present my understanding of the state-of-the-art in this research field. I will argue that the idea of "ancestral populations" informs this work crucially, but must be viewed as problematic, both in scientific and ethical perspective. I will illustrate the scientific and societal ramifications and consequences of the concept of "biogeographical ancestry" with two examples from my current research.

Veronika Lipphardt is Professor of Science and Technology Studies at Albert-Ludwigs-Universität Freiburg, Germany. She has worked on the history of the life sciences in the 20th century, particularly history of physical anthropology and human population genetics, in their political, social and cultural contexts. She is currently writing a book on human population genetics in the second half of the 20th century (Working Title: Narratives of Isolation, Patterns of Diversity. Human Population Genetics, 1950s-2000s).