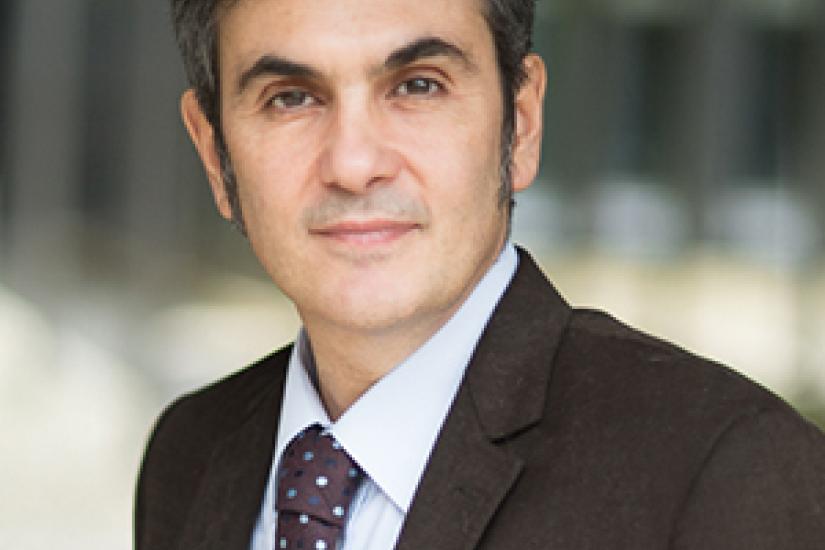 By Lucio Baccaro / Director at the Max Planck Institute for the Study of Societies, Cologne

ABSTRACT  / This lecture makes two interrelated arguments. First, based on case studies of Sweden and Germany, it argues for a generalized liberalization trend in industrial relations, affecting not just “liberal” but also “coordinated” forms of capitalism. In coordinated economies, liberalization has not taken place primarily through outright deregulation, but has involved alternative mechanisms that increase employer discretion without fundamentally altering the form of existing institutions. Second, the lecture links the liberalization of industrial relations to “secular stagnation”, i.e., to the growing difficulty that all advanced economies have in generating adequate levels of aggregate demand. It argues that strong unions and centralized collective bargaining were cornerstones of the wage-led Fordist model, and that the liberalization of industrial relations has undermined a crucial institutional channel for transmitting productivity increases into real wages and aggregate demand. Post-Fordist growth models are based on alternative drivers of growth, but they are all fundamentally unstable.

BIO / Lucio Baccaro is Director at the Max Planck Institute for the Study of Societies in Cologne and Professor of Macrosociology at the University of Geneva. Prior to joining the University of Geneva, Baccaro was a faculty member at MIT, Sloan School of Management, Institute for Work and Employment Research (2006-2008), a Senior Research Officer at the International Institute for Labour Studies, International Labour Organization (2000-2005), and a faculty member at Case Western Reserve University (1998-2000). He holds a PhD in Industrial Relations and Political Science from MIT.