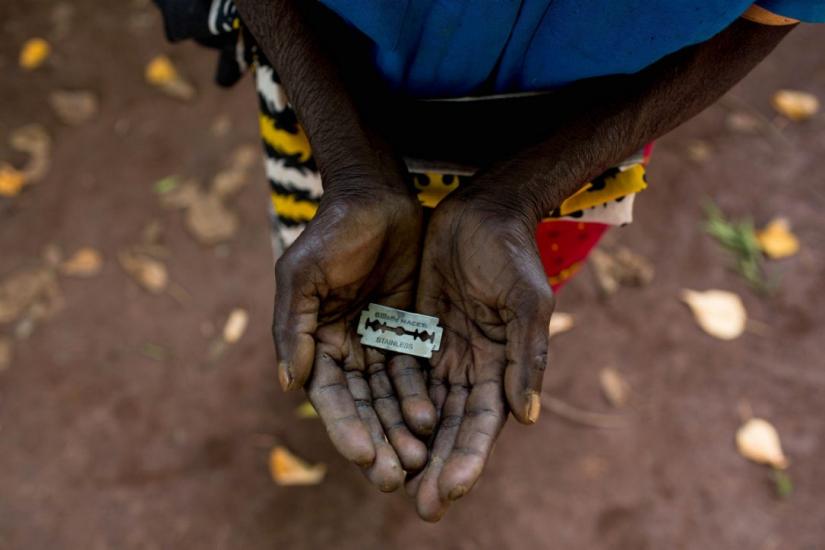 In commemoration of the International Day of Zero Tolerance for Female Genital Mutilation, Human RightS Initiative cordially invites you to the screening of the documentary film

With opening remarks and debate after the screening, moderated by Maria Dumitru (Roma Graduate Preparation Program at CEU)

The film describes the personal journey of the director, from Somaliland to Kenya to Sweden- to explore the traditions and controversies inherent to Female Genital Mutilation (FGM).

"It was while making a web documentary for Al Jazeera about female genital mutilation that I realised how deeply rooted it is in many cultures, including my own", says Fatma Naib, whose family are from Eritrea, where FGM is common, but who grew up in Sweden, where the practice is illegal.

So why does this dangerous, painful and sometimes deadly practice continue in so many countries? And what would it take to stop it?

We are looking forward to discussing this highly relevant topic for girl’s and women’s health.