BUILDING AND CONTESTING ORTHODOXIES: NEW APPROACHES TO TRUTH AND POWER CLAIMS IN THE EASTERN MEDITERRANEAN LECTURE SERIES: Voice and Testimony: Graffiti in the Prisons of the Inquisition in Palermo (Mercedes Garcia-Arenal Rodriguez) 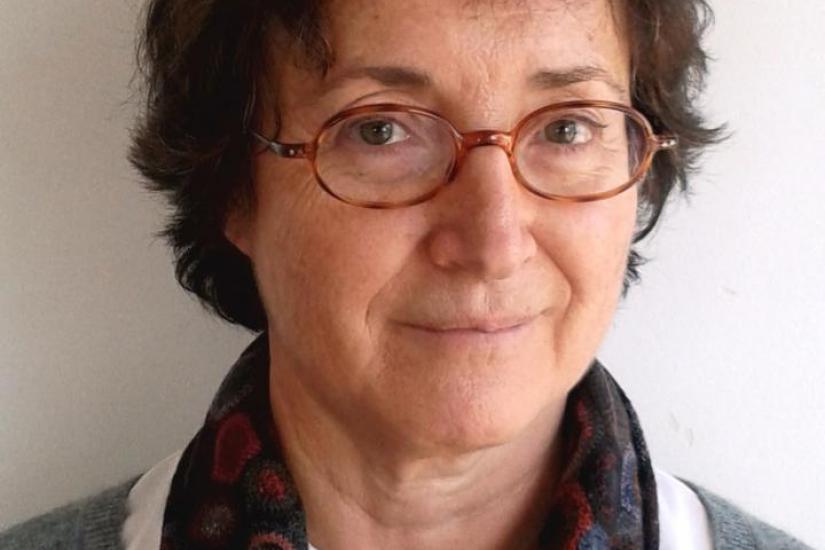 Research at the core of this presentation is inspired by the graffiti and drawings left by the prisoners of the Inquisition in Palermo on the walls of their cells, especially in Palazzo Steri where the Holy Office was located, which were discovered in the early years of the twentieth century and recently restored and made available for public viewing.  In this talk I will choose one of the cells, room number 3, and cross reference the visual and textual evidence on its walls, which includes dates, names and initials, with the trial records of the people who engraved them. In particular, I will focus on the trial of Juan Andrés, an English Calvinist converted to Islam in North Africa who wrote in the wall the Credo according to the Book of Prayer, and the converted Muslim from Algiers, Gabriel Tudesco. I will try to show how the voices and testimony of the accused as expressed in different sessions of their trials and in the conversations that they had among themselves, also reported in the trial, when crossed with the graffiti, provide a powerful new dimension to our understanding of the impact of the Inquisition on the lives and consciences of the accused.

Mercedes García-Arenal is a Research Professor at the Spanish Council for Scientific Research in Madrid. PI of CORPI project (ERC Grant Agreement number 323316, “Conversion, Overlapping Religiosities, Polemics, Interaction. Early Modern Iberia and Beyond”). Her research focuses on the religious history of Iberia and the Muslim West, mainly on religious minorities: conversion, polemics, messianism, religious dissidence and dissimulation. Among her last main publications are (ed.) After Conversion: Iberia and the Emergence of Modernity (Brill, 2016); with G. Wiegers, (eds.) A Mediterranean Diaspora. The Expulsion of the Moriscos from Spain (Brill, 2014); and with F. Rodríguez Mediano, The Orient in Spain: Converted Muslims, the Forged Lead Books of Granada and the Beginnings of Orientalism (Brill, 2013).