Dreams in Politics: The Canadian Dream 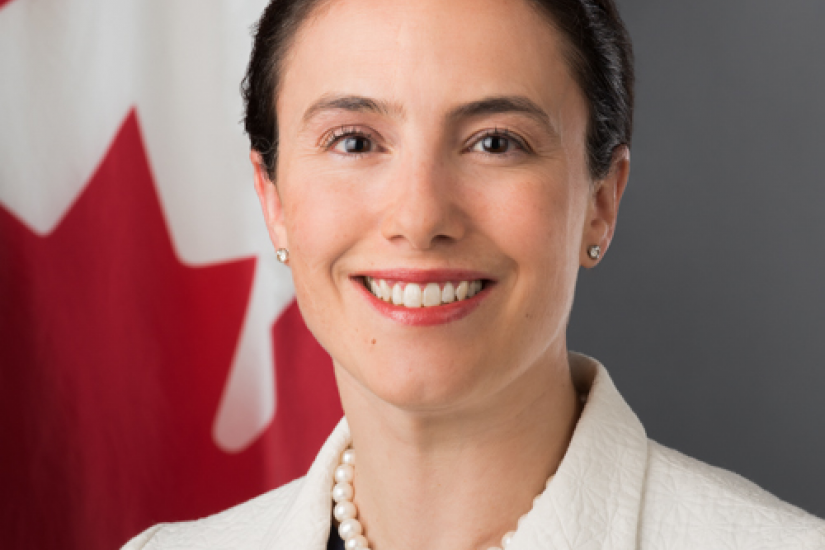 The School of Public Policy, Department of International Relations, and Department of Political Science at CEU jointly organize a series of Ambassadors‘ Lectures on the political dreams, conceptions, doctrines of their nations entitled „Dreams in Politics“.

Canada celebrated its 150th anniversary of Confederation last year as Donald Trump became President of Canada’s big southern neighbour. As a consequence, many have argued the former "American Dream" since has moved north to become the Canadian Dream. What is the political dream of a nation? A common definition of how to live and where to go. It is the definition of values the nation cherishes. The Canadian Dream has always been closer to what Jeremy Rifkin called the European Dream and hence he argues that Canadians are in the midst of a transatlantic debate: the American Dream of individual fulfiment (the "pursuit of happiness") versus the European Dream of community. The speech of Justin Trudeau in Davos has shown this. Mr. Trudeau has once described Canada as "the first postnational state", with "no core identity, no mainstream" - which would lead us to the question: what makes a nation a nation in the 21st century?

Canada is, according to several international surveys, the most tolerant country in the world. Canada has largely been spared the populism that has popped up in so many countries ("America first") , maybe because there is no such thing as a "real Canadian". Canadians see themselves firstly as citizens of the world. Pierre Trudeau, the current PM's father, described it in 1971 as follows: "There is no such thing as a model or ideal Canadian", and he continued: "What could be more absurd than the concept of an 'all Canadian' boy or girl? A society which emphasizes uniformity is one which creates intolerance and hate". There is, however, one negative aspect in the nation's conscience: the way the First Nations were treated. The Government today does all it can to heal these wounds. Another political movement was powerful enough to have the potential to break up the nation when independence referendums were held in Quebec in 1980 and 1995. Could this ever flare up again?

About the series: More and more national identities and ambitions are discussed on a global scale and thus political dreams are formulated by governments, political parties, and parliamentarians. To mention only a few we hear about the Chinese Dream, read about the Canadian Dream, follow the Catalonian Dream of independence, know about the Palestinian Dream, the Czech Dream, the Slovak Dream, the Brexit Dream, the Trump Dream of America First, Macron’s Dream of a new France, the Indian Dream after 70 years of independence, last but not least the European Dream. There is also a Hungarian Dream. We would like to examine these political projections closer, look at the history, the origin of these conceptions and the way they are brought forward. First-hand introduction into and elaboration on these dreams of nations are provided by the accredited Ambassadors of their countries. What political agenda their countries have to make these dreams come true?