4th Lemkin Reunion: Syria’s Displaced and the Obstacles to Return 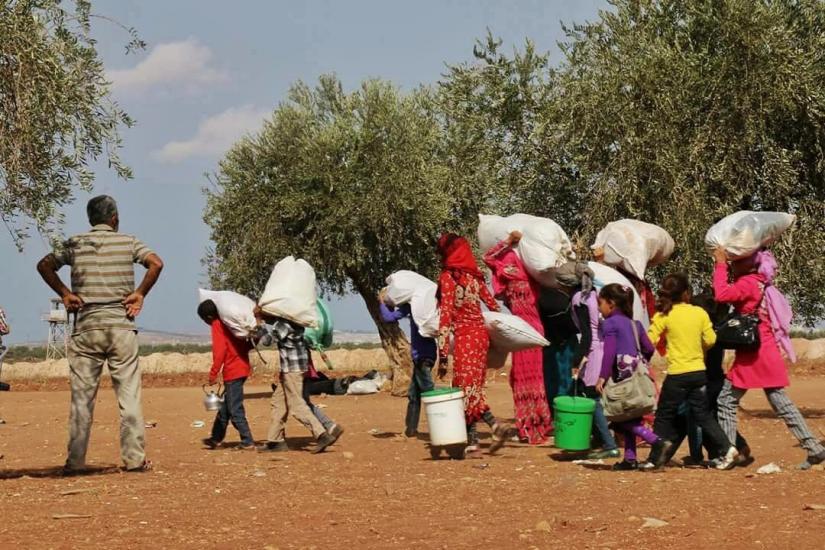 After three years struggling for the better Syria I dreamed of, I eventually was forced to leave with my family, psychologically bruised. I am not sure I can return to a Syria that now has worse human conditions than when we started in 2011, where the price of a word is death.”

With the fall of Aleppo and other parts of the country to the Syrian regime, half the country’s population remains forcibly displaced internally or abroad. Wishes and questions about return and access to home arise. What are the conditions that could allow for return, and what are the threats and obstacles created by the Syrian regime and other actors that are preventing repatriation?

The fourth reunion will examine the question of return. What constitutes return? Who are those who left? And how did they leave? What guarantees do they have for their safety? How has return been dealt with by the regime’s security arm?

Ugur Umit Ungor //
Associate Professor of History at Utrecht University
and the Institute of War and Genocide Studies, Amsterdam

Each year the Shattuck Center hosts the Lemkin Reunion, a gathering named in honor of Raphael Lemkin, the Polish lawyer who lost his family in the Holocaust and first coined the word genocide. He campaigned tirelessly during his life to ensure that the crime of genocide was enshrined in international law. The Lemkin Reunion gathers policymakers involved in responding to atrocity crimes and assess the lessons they learned.