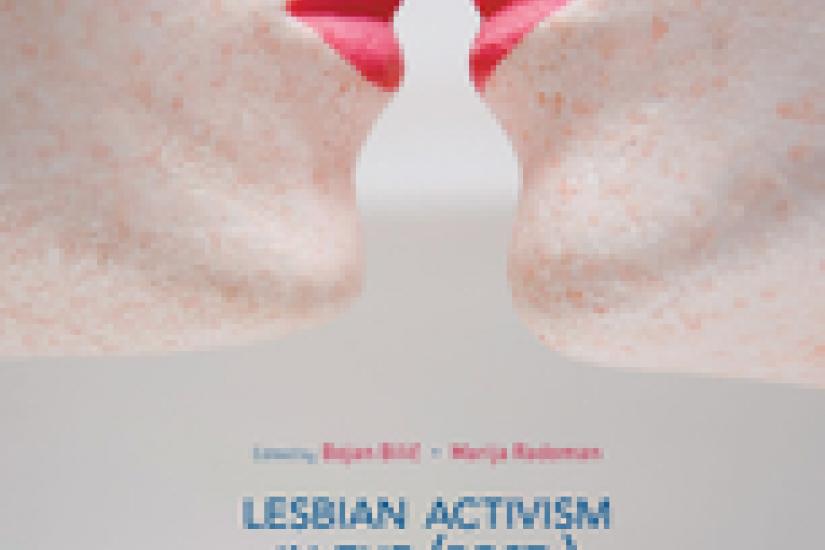 Sofia Labropoulou (kanun) and Theodora Athanasiou (vocals, guitar) present a crossover through rebetiko music, “Cafe Aman” and contemporary personal compositions based on the Eastern Mediterranean music heritage. Two of the most renowned musicians in Greece that trust their musical insights and offer an amazing musical journey through the routes of rebetiko.

Her distinct sound and musical expression can built a bridge between folk, classical Ottoman and western Medieval music. Sofia Labropoulou is a distinguished kanun player and composer based in Budapest. Sofia' s most influential period has always been her studies and experiences in Istanbul (2003 - 2006) next to leading exponents of the instrument such as Ahmet Meter. Awarded with a diploma in Byzantine music, she studied piano, classical and folk percussion in Greece. Since 2013 she has been performing with the guitar virtuoso Vassilis Ketentzoglou with their "Guitar-Kanun" Duet. As soloist she has collaborated with some of the most prominent folk and contemporary musicians, actors, directors composers and ensembles from the Greek and the world music scene such as John Psathas, Marta Sebestyen, Robyn Schulkowsky, Kalman Balogh, Dominique Vellard, Ross Daly, Ballake Sissoko, Efren Lopez, Niyazi Sayin, Omer Erdogdular, Derya Turkan, Adrea Segre, Giorgos Trandalidis, Karolos Voutsinas, Orestis Karamanlis, amongst others. This period, she is about to release her first personal album.

Virtuoso of folk guitar, lavta, yaili tanbur and a singer, Theodora Athanasiou is one of the most well known artist of her generation for her outstanding approach in rebetiko music. For the last ten years she has been focusing on the eastern system of melody types (makam) as well as on rythmology for traditional percussion. She collaborated with both established and emerging artists contributing lavta, guitar and vocals; Apsilies by Eugenios Voulgaris, Dimitris Mystakidis and Apostolos Tsardakas in 2008, Voreino / lyrics and composition by Lakis Orfanidis in 2009, Pantahou Apon / lyrics and composition by Nikolas Evantinos in 2010, Kapetanie / lyrics and composition by Constantinos Plousios in 2011, J. Kriste Master of Disguise The Age of Now / by Lefteris Moumtzis in 2012. She featured in documentaries about rembetiko songs and contemporary expression in 2011 (11 voices) and 2012 (in debito).

Since 2009, she has formed and presented a number of active groups collaborating with remarkable emerging Greek musicians and received widely favourable reviews both in Greece and abroad; (Giouf trio, Happy duo, Ap’ allou duo, Karpos trio, Terpnon ensemble, Garlic duo) with a focus on the role of guitar and lavta in music ‘idioms’ from Greece and the broader Mediterranean.